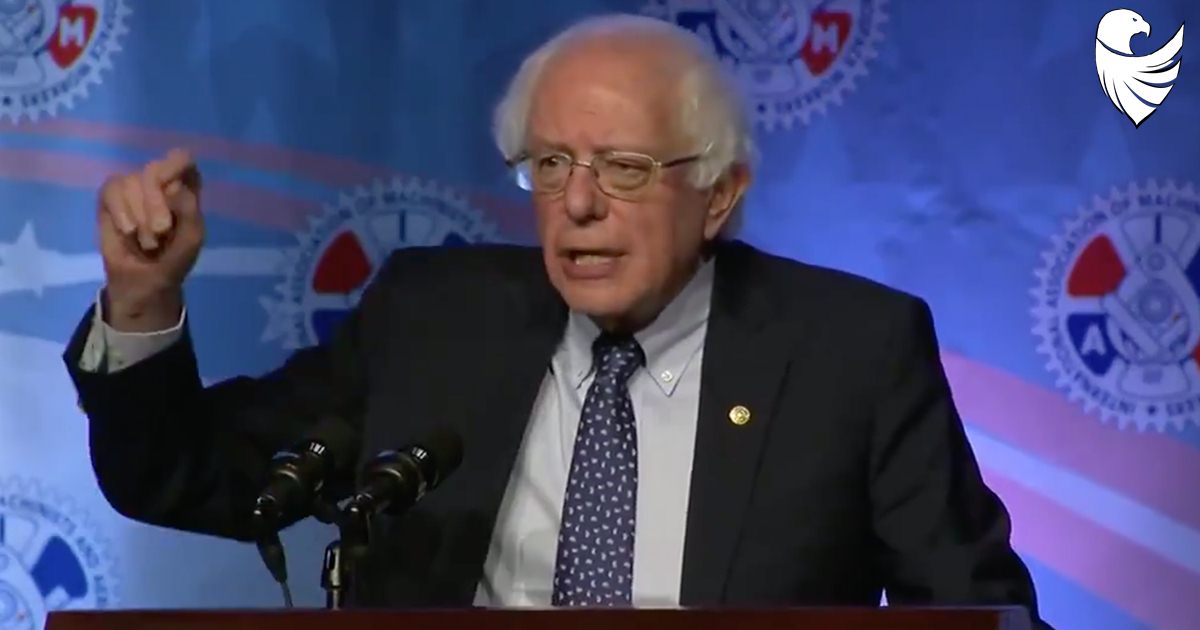 According to reports, members of Sanders’ staff have been using the senator’s own campaign rhetoric against him as they try to wrestle more pay from the self-described democratic socialist.

Now Bernie is trying to appease critics by adhering to a $15 minimum wage.

This is coming at the cost of hours of work.

Democratic presidential candidate Bernie Sanders announced over the weekend that he will cut the hours of his campaign staff so they can effectively be paid a $15 per hour minimum wage, a Fox News report says.

The move prompted mockery from critics who say it’s evidence that the independent senator’s plan to raise the national minimum wage is hypocritical, and would only lead to less work and more unemployment.

The move was first reported by the Washington Post last Thursday. The report stated that Sanders’ field staffers were upset that he championed a $15 minimum wage on the campaign trail, and railed against corporations who pay “starvation wages” — even as his own employees made “poverty wages.”

In response, Sanders told The Des Moines Register he was “very proud” to lead the first major presidential campaign with unionized workers, but also “bothered” that news of the internal strife had spilled into the media.

Sanders said junior field organizers earn roughly $36,000 per year in salary, with employer-paid health care and sick leave. But he acknowledged that their salary can effectively dip below $15 per hour if staffers work much more than 40 hours per week, which is common on presidential campaigns.

The solution is to “limit the number of hours staffers work to 42 or 43 each week to ensure they’re making the equivalent of $15 an hour,” he told the Register’s Brianne Pfannenstiel.