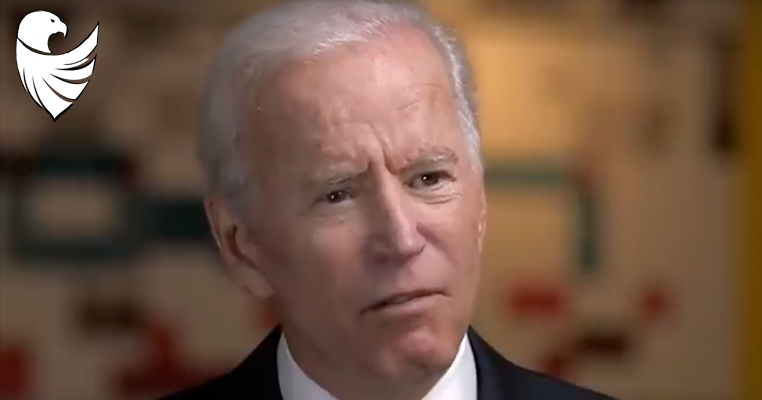 Another day, another embarrassing Biden flub.

This time, Biden falsely claimed that he was Vice President during the Parkland shooting (which was in 2018.)

Joe Biden just said, “We believe in facts, not truth.” Does anybody really believe he is mentally fit to be president? We are “playing” in a very big and complicated world. Joe doesn’t have a clue!

Joe Biden said he was vice president when the deadly high school shooting in Parkland, Florida, took place. Except, it happened in 2018, more than a year after he left office — the latest gaffe by the Democratic presidential front-runner.

Biden told reporters in Iowa on Saturday that “those kids in Parkland came up to see me when I was vice president.” But when they visited Capitol Hill to talk with members of Congress, lawmakers were “basically cowering, not wanting to see them. They did not want to face it on camera.

The former vice president was making a point about the changing conversation around gun violence in this country, and how as more and more ordinary people are touched by mass shootings, they are more likely to call for action.

An official with the Biden campaign said the former vice president was thinking of the mass shooting at Sandy Hook Elementary School in Newtown, Connecticut, when he misspoke. That attack, in which 20 children between six and seven years old were killed along with six staff members, was in December 2012.