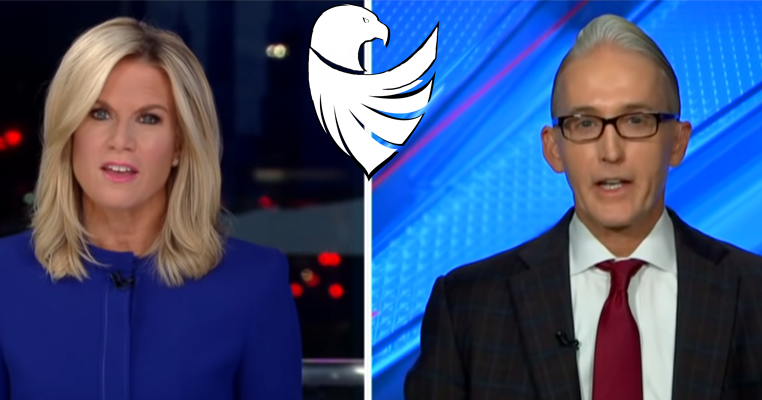 Per Bloomberg, Fox News said Trey Gowdy will no longer contribute to its television programs after the former South Carolina representative agreed to help Trump fight his impeachment.

“Trey Gowdy has been terminated and is no longer a contributor,” the network said in an email.

Gowdy was the former chair of the House Oversight and Reform Committee.

Just a few days earlier, Gowdy had appeared on Fox blasting Adam Schiff and asking how long Pelosi will put up with him.

Per TheHill, Tuesday afternoon that Gowdy, a former prosecutor in South Carolina, was in discussions to join the president’s impeachment defense team.

“We are in discussion with Trey about joining our team,” Trump attorney Jay Sekulow confirmed to The Hill on Tuesday, adding that no final decisions have been made.

Fox News reported during the network’s “Outnumbered” program Wednesday that Trump has hired Gowdy as outside counsel. The Hill has reached out to the White House for comment.

The 55-year-old is a former chairman of the House Oversight and Reform Committee and led the House Benghazi Committee, where he grilled former Secretary of State Hillary Clinton and other Obama administration officials in October 2015 over what occurred in the Sept. 11, 2012, attack on the U.S. Consulate in Libya.

The news comes as the White House escalated its battle with congressional Democrats on Tuesday evening, with the White House saying that the administration “cannot participate” in what it called a “partisan and unconstitutional” impeachment inquiry.