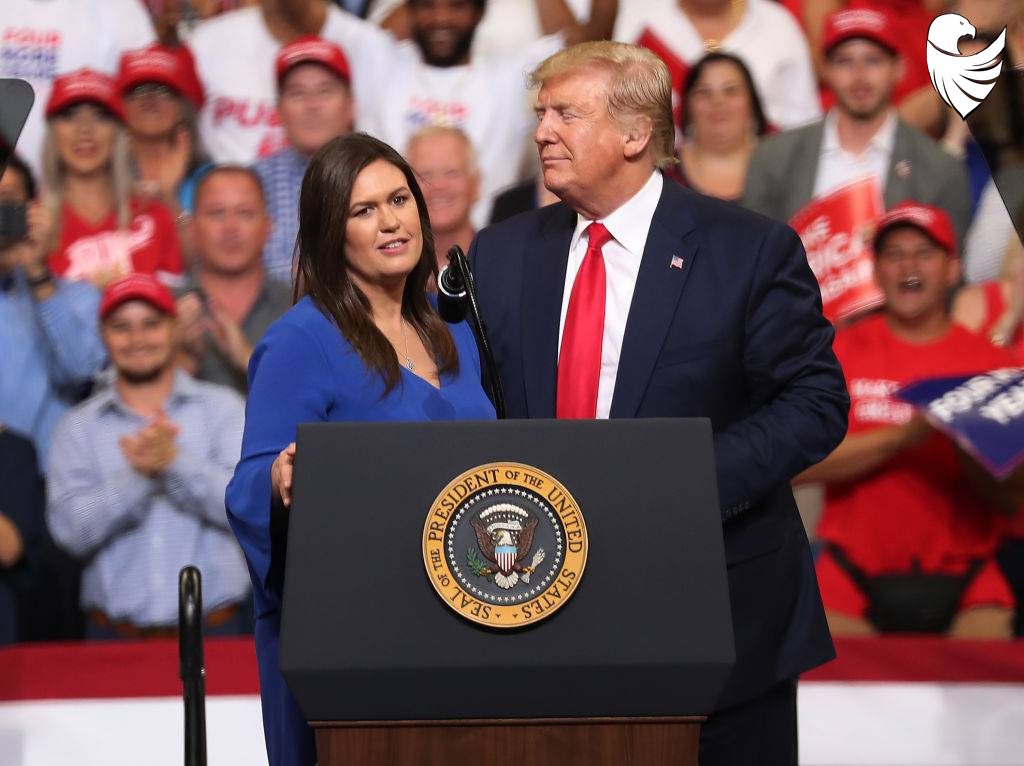 Sarah Sanders ..
While many Trump supporters are heartbroken to see the popular press secretary depart the administration, enthusiasm is building for a potential Sarah Sanders run for Arkansas governor.

According to a new report from Politico, Sanders is “extremely serious” about the idea.
From Politico
Sarah Huckabee Sanders, the outgoing White House press secretary, is seriously considering running for governor of Arkansas, according to three people who have spoken to her in recent days.
While Sanders and her associates have been quietly talking about the possibility for months, sometimes in jest, she has shown renewed interest in the prospect as she’s started contemplating her post-White House plans, the people said.
Sanders and her allies have started making calls to donors and Republican operatives in the state. Though neither Sanders nor her associates have directly sought support for a potential campaign, some who have spoken with them see the outreach as a sign that she’s weighing a run. 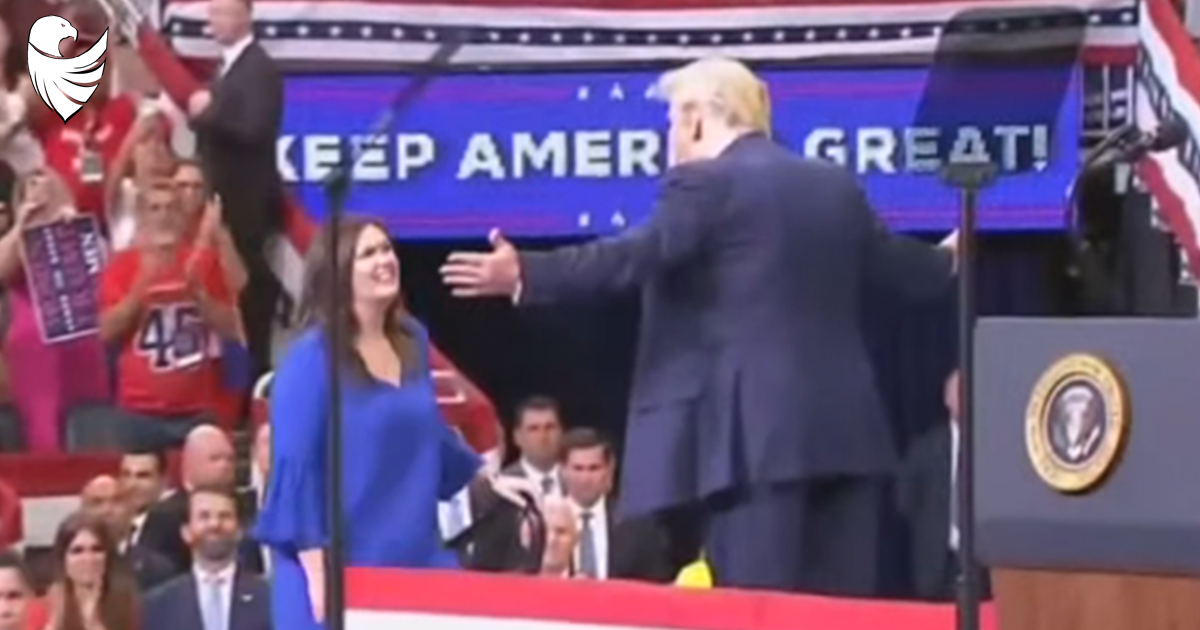 “She’s extremely serious,” said one of the people who has talked to her.
Some of Sanders’ allies countered that she’s just checking in with longtime friends ahead of her upcoming return to the state, and they insisted that she would be making these calls whether she wanted to run for governor or not. Sanders declined to comment for this article.

Sanders’ potential candidacy got a huge boost last week from her boss, President Donald Trump, who publicly encouraged her to run after privately prodding her to do so for months. In the process, Trump set off a wave of speculation in Washington and Little Rock about whether she’s serious about trying to move into the Governor’s Mansion.

“It has been the nonstop political conversation since it hit, and will probably be so now going forward,” said Bill Vickery, an Arkansas political consultant, adding, “That indicates what sort of big-time player she is in terms of the political landscape if indeed she follows through.”
Trump again publicly teased the prospect of Sanders’ running for governor on Tuesday night during his re-election kickoff rally in Orlando, Fla.

“I have a feeling she’s going to be running for a certain gubernatorial position,” the president said before bringing Sanders onstage. It was her last trip with Trump as press secretary before she steps down at the end of the month.

If she runs, Sanders will be able to tap into the massive network her father, Mike Huckabee, built over a decade as governor. She’d also probably benefit from her sky-high name recognition, her connection to Trump, who remains popular in the state, and her relationship with another influential politician there: Republican Sen. John Boozman. Sanders managed Boozman’s 2010 Senate campaign.
By: Kambree Nelson

← Trump raises record $24.8 million in one day as he launches reelection bid ← The race selection is like riding a bike stopping to lose balance.