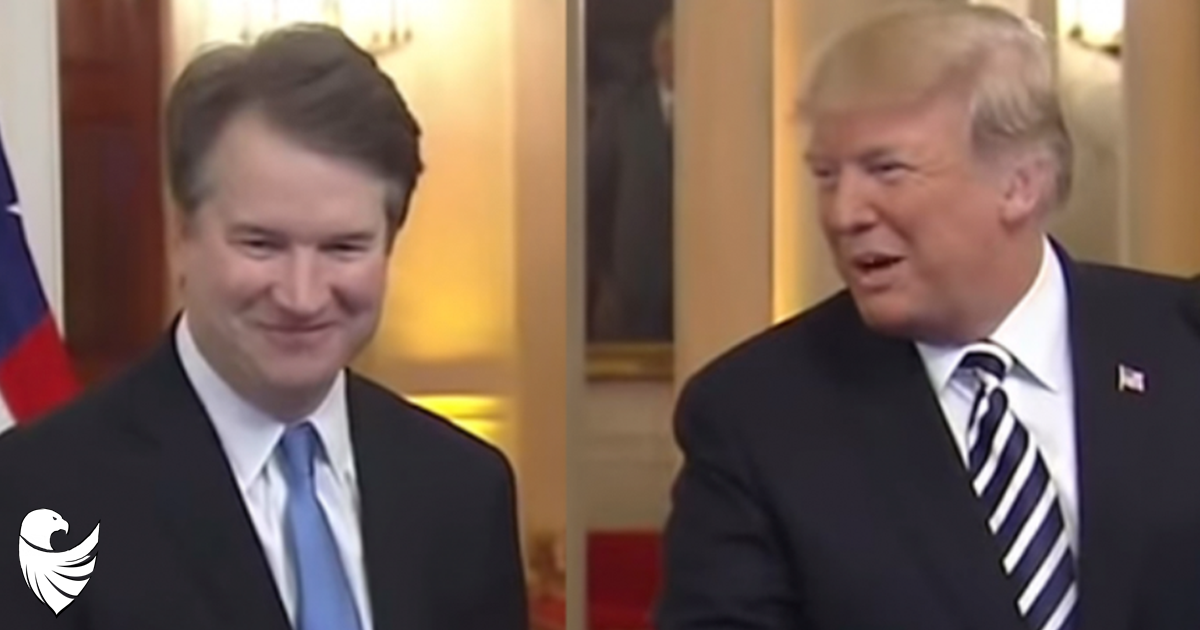 In a Monday ruling, the Supreme Court handed the Trump administration a win, ruling against an effort to challenge tariffs on steel imports.

The court sided with the Trump administration, which imposed the tariffs last year.

Recently, the Court of International Trade additionally sided with the Trump administration regarding the tariffs in a similar ruling.

The Supreme Court on Monday shut down a request to hear an appeal of a court order upholding President Trump‘s authority to impose steel tariffs under the scope of national security.

The American Institute for International Steel, along with two member companies, had requested that the Supreme Court take up their challenge to the tariffs, skipping a step in the appeals process.

But the justices, in an unsigned order, said that they won’t hear the challenge during their next term.

The Court of International Trade had upheld Trump’s ability to impose the tariffs in an earlier ruling, citing a previous Supreme Court decision.

The steel group had challenged Trump’s use of section 232 of the Trade Expansion Act of 1962 to impose the tariffs. The president had cited national security as a reason to implement the tariffs under that law.

The institute argued that the use of section 232 was unconstitutional, claiming it was an “improper delegation” of Congress’s authorities.

Trump announced a 25 percent tariff on steel and 10 percent tariff on aluminum imports last year but recently reached deals with Mexico and Canada to lift the tax duties for those countries. The tariffs remain in place for other major American trading partners like members of the European Union and Japan.