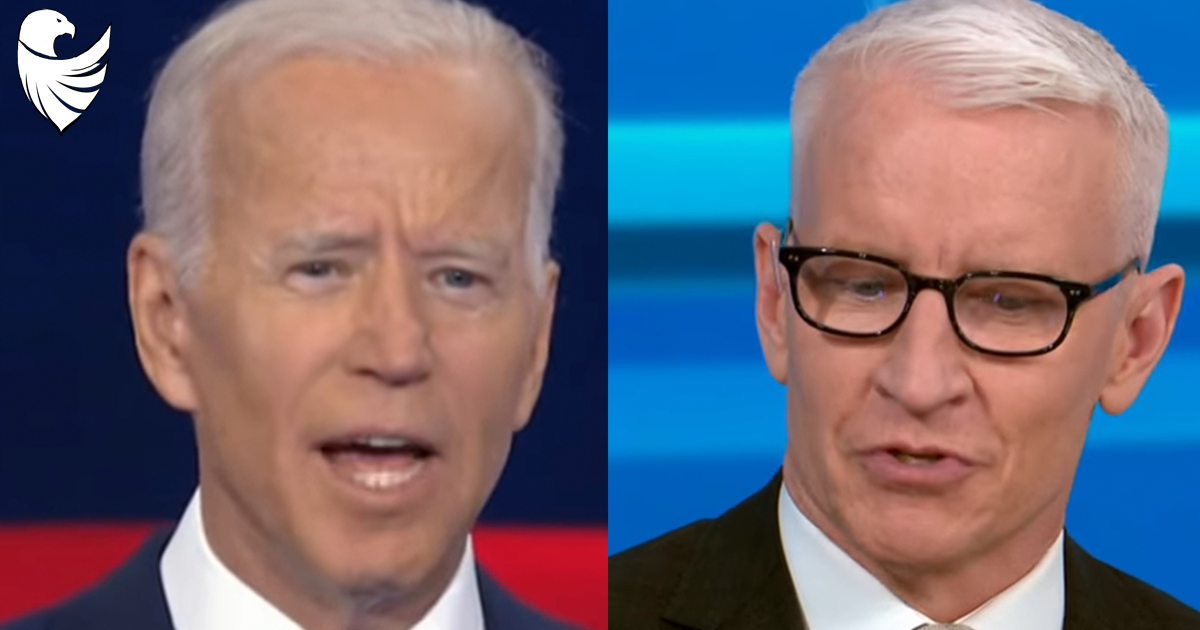 *Joe Biden: Well, that went poorly. From the get-go, Biden seemed too rigidly attached to his stump speech and his talking points. He struggled to fit his points into the 60-second time limit.
He got defensive — as we predicted — when Harris pushed him on his comments about segregationist Sen. James Eastland and his opposition to school busing and quite clearly lost the back and forth.
Badly. (Checkmate @KamalaHarris. Sorry @JoeBiden! Put a [fork] in him,” tweeted Donald Trump’s 2020 campaign manager Brad Parscale.)

967 people are talking about this
When Biden was asked what his first act as president would be, he said it would be to defeat Donald Trump.
Uh…The only extended applause lines Biden received were when he mentioned Barack Obama. But Obama isn’t on the ballot and isn’t endorsing Biden.
It was a very shaky start for Biden. Very.
Likewise, USAToday also declared Biden a “LOSER”

In a defining moment in the debate, Biden was called out by Harris for opposing busing decades ago, a policy she said she benefited from as a child.

The former vice president defended his stance and tried to explain it, to little success.

Throughout the evening, Biden appeared to lack fleshed out policy proposals and often ceded the floor back to moderators when his allotted time to answer was up — even if that meant stopping responses mid-sentence. However, several of his rivals onstage Thursday night, including Harris, sought to complete their thoughts and make their points even as the moderators told them they had exceeded their time limits.