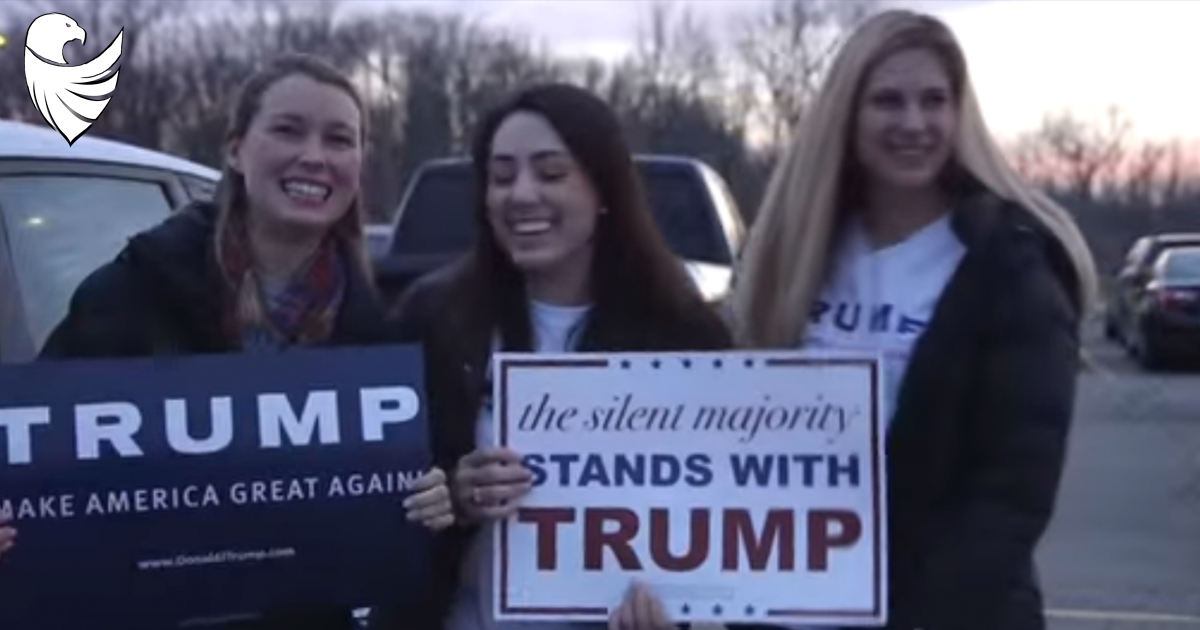 While Democrats like Elizabeth Warren and Bernie Sanders have been targeting students with radical plans that include forgiving all student debt, Conservative activist Charlie Kirk is working hard to get students on the side of re-electing Trump.

Conservative activist Charlie Kirk is launching a massive get-out-the-vote campaign Tuesday aimed at identifying and enlisting 1 million student supporters of President Trump ahead of the 2020 election.

The “Students for Trump” campaign will look to target students on more than 300 campuses, in what Kirk describes as the biggest operation of its kind.

“This is the most aggressive voter identification GOTV program targeting students on college campuses for a Republican president ever,” Kirk told Fox News. “The road to the White House goes straight through college campuses and the left is targeting a lot of their messages on policy directly toward students—student loan forgiveness, unrealistic socialist programs—we’re doing everything we can to make sure Trump does get re-elected.”

The project is affiliated with Kirk’s conservative nonprofit Turning Point Acrtion. The Students for Trump push originally was launched last election cycle by conservative commentator Ryan Fournier, who then partnered with Kirk to expand its reach.

Kirk told Fox News that “Students for Trump” has a budget of $15 million, 150 staffers and a presence on more than 1,400 college campuses due to its affiliation with Turning Point USA. He described it as a “nationwide effort” with a “hyper-focus” on key swing states.

Kirk told Fox News that the goal is to “identify” Republicans on campuses and motivate them to the polls with pro-Trump rallies, voter registration events, digital advertising and more.

“We’re going to encourage students to vote in the states where their campuses are,” Kirk said, specifically referring to students at colleges in Florida, North Carolina, Wisconsin, Michigan, Nevada, Iowa, Pennsylvania and Ohio—key states critical to a Trump victory.

“Democrats believe that this is their path of least resistance—that they’ll be able to waltz onto campuses, put their messages across with little to no cross-examination, and what we’re doing is going to be a very large component,” Kirk said.