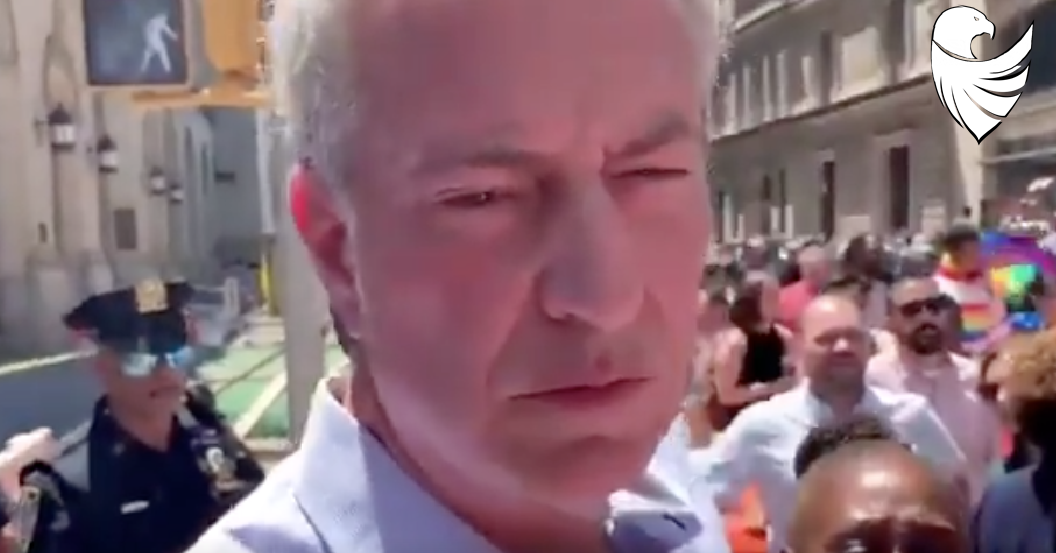 2020 hopeful Mayor Bill de Blasio is pushing for “Medicare for all” to cover gender reassignment surgery.

The Washington Examiner reported that de Blasio said he supports the federal government paying for gender reassignment surgery under his Medicare for All plan.

“Absolutely,” de Blasio said Saturday in response to CBS News asking him if he supports Medicare for All paying for gender reassignment operations. “We have to respect everyone’s medical needs, and if someone needs a surgery to be whole and to live their life fully. The idea is a healthcare system that actually serves everyone to the fullest, not a healthcare system that rations and causes people to struggle to get just a little healthcare.”

“Absolutely. We have to respect everyone’s medical needs,” de Blasio said at the New York City Pride parade when asked by a reporter if Medicare for All, which he supports, would cover gender reassignment procedures.

Medicare for All would eliminate private insurance, making health care a single-payer system operated by the federal government. A proposal like de Blasio’s would mean that a taxpayer-funded health care system would treat gender reassignment surgery as a medical need, rather than an elective surgery.

Transgender issues have become a focal point of the Democratic presidential race. Julian Castro, the former secretary of Housing and Urban Development, said at Wednesday’s Democratic debate that abortions for transgender females would be covered under his proposed health care plan.

“I don’t believe only in reproductive freedom, I believe in reproductive justice. What that means is just because a woman or, let’s also not forget, someone in the trans community — a trans female — is poor does not mean they should not have the ability to exercise that right to choose,” said Castro, who seemingly meant to say that his policy would cover trans males.