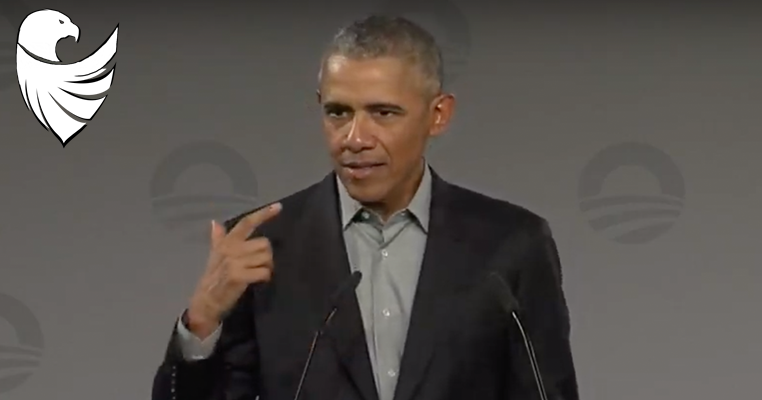 With the 2020 presidential election drawing ever nearer, the packed pool of would-be Democrats vying for the chance to oppose President Trump are already tearing each other to pieces in their quest to secure the party’s nomination.

In the fallout of the second round of Democrat debates, pundits have been left scrambling to interpret each candidate’s responses to questions, and how they fare as they continue trying to stand out among the competition.

During the debate, Biden faced repeated criticism for a variety of policies, many relating directly to his time as Vice President under Obama, a fact that conservatives, including President Trump and his son, picked up on.

“The Democrats spent more time attacking Barack Obama than they did attacking me,” noted the president, who also pointed out that the “fake news media” had taken issue with the continued scrutiny towards Obama’s legacy.

Donald Trump Junior made a similar remark, and said it was enjoyable “to see Democrats finally go after Obama’s failed policies very aggressively.”

As conservatives quickly noticed the Democrats’ growing distaste for many of Barack Obama’s previous policies, including his penchant for deporting illegal aliens, so too did former officials, who furiously condemned all negative remarks towards their boss.

“Stay away from Barack Obama,” replied prominent Democrat lobbyist Steve Elmendorf, who warned Democrats against attempting to “attack Barack Obama, or his record, or any part of him.”

The resulting backlash over Democrats’ apparent criticism of Obama-era policies has added an extra twist to an already outlandish political landscape which Democrat candidates must navigate in order to receive the party’s go-ahead to take on President Trump.

As Democrat hopefuls such as Cory Booker tested the waters by lightly criticizing Obama’s immigration policies, powerhouses within the party, as well as the mainstream media, have made it unquestionably clear that the 44th POTUS is to be left out of the turmoil.

Speaking after the debate, Biden said he was shocked at the “degree of criticism” for Obama coming from his 2020 competition.

Clearly frustrated, Biden said he hoped the next debate would focus on how to move forward, and “not how Barack Obama made all these mistakes,” with his deputy campaign manager and communications director echoing his sentiments.