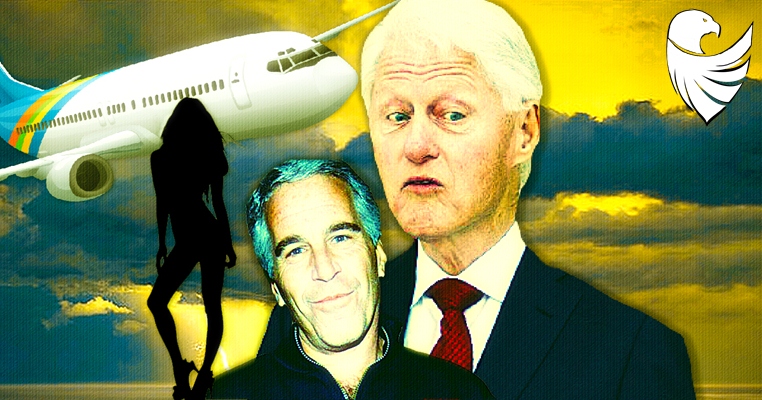 According to Don Jr. Twitter is allowing “Trump Body Count” to trend in response to Epstein’s death, but not “Clinton Body Count” despite it having way more tweets.

Per WND, Trump Jr.’s message was apparently prompted because the TrumpBodyCount hashtag had only about a tenth of the traffic of the ClintonBodyCount, and yet displayed as the top render on many users’ newsfeeds.

President Trump has sparked controversy by tweeting a video of the theory that Bill Clinton was involved with the Clinton’s death.

Died of SUICIDE on 24/7 SUICIDE WATCH ? Yeah right! How does that happen#JefferyEpstein had information on Bill Clinton & now he’s dead

I see #TrumpBodyCount trending but we know who did this!