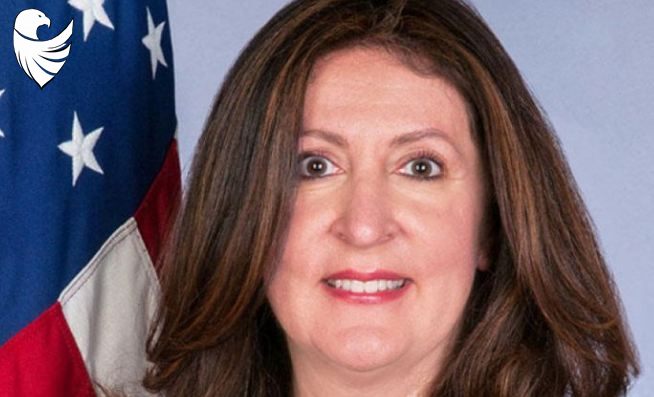 Donald Trump appointed a new Ambassador Extraordinary and Plenipotentiary to the United States in Bulgaria, the White House announced on its website today. Hero Mustafa is currently Deputy Head of the Embassy of Portugal in the past, working as a political affiliate at the Embassy in India.

The Senate is about to approve its candidacy, after which it will replace Eric Rubin.

Hero Mustafa speaks 9 languages, including Russian, Arabic, Greek, Farsi, Hindi and Turkish. She earned her Bachelor’s degree at Georgetown University and her MA in Princeton. She was born in 1973 in today’s Kurdish capital Erbil in Iraq. Together with her parents, she lived for 2 years in a refugee camp, while in 1976 she did not get refugee status in America.

Other professional positions include Middle East Adviser in Vice President Joe Biden’s Administration, Directorate of the National Security Council, and work at the Embassy in Greece.

Donald Trump has probably begun cleansing on the periphery.

← Mexico detains 791 undocumented migrants, National Guard starts to patrol southern border ← America is all about us.