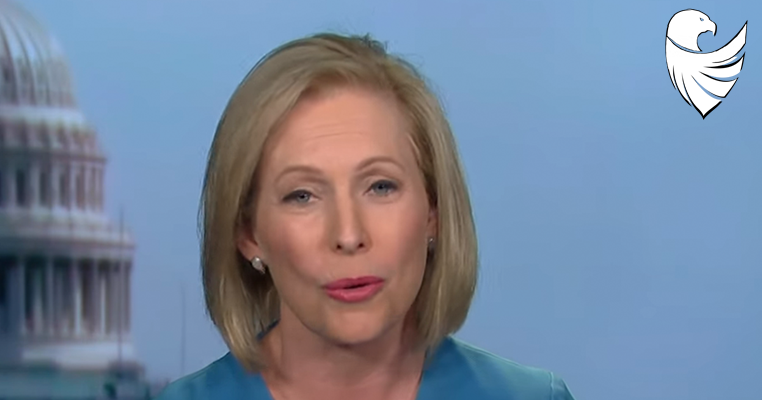 Not to be outdone, Kirsten Gillibrand, who has not yet qualified for the next debate, has gone a step further, advocating a “national emergency” over “rampant white nationalism.”

Gillibrand said, “I  mean for President Trump to say we have to get it stopped, and the quickest way to do that is for him to stop being a racist. He has created a national emergency of rampant white nationalism across the country. And I think white national terrorism is a national emergency I think we need to blame President Trump and the rhetoric he’s used since he got elected.”

When asked if the president a white nationalist, Gillibrand said, “He is. And all you have to do is listen to his words to make that decision. He has berated, demeaned, devalued woman of color constantly in this administration. He has used racist language and racist dog whistles on behalf of the presidency. He Mexicans are rapists. He’s really truly using constant aggressive divisive language. And I’ve seen in my own state of New York that hate crimes have risen exponentially under this presidency.”

You can listen to Gillibrand’s rant here.