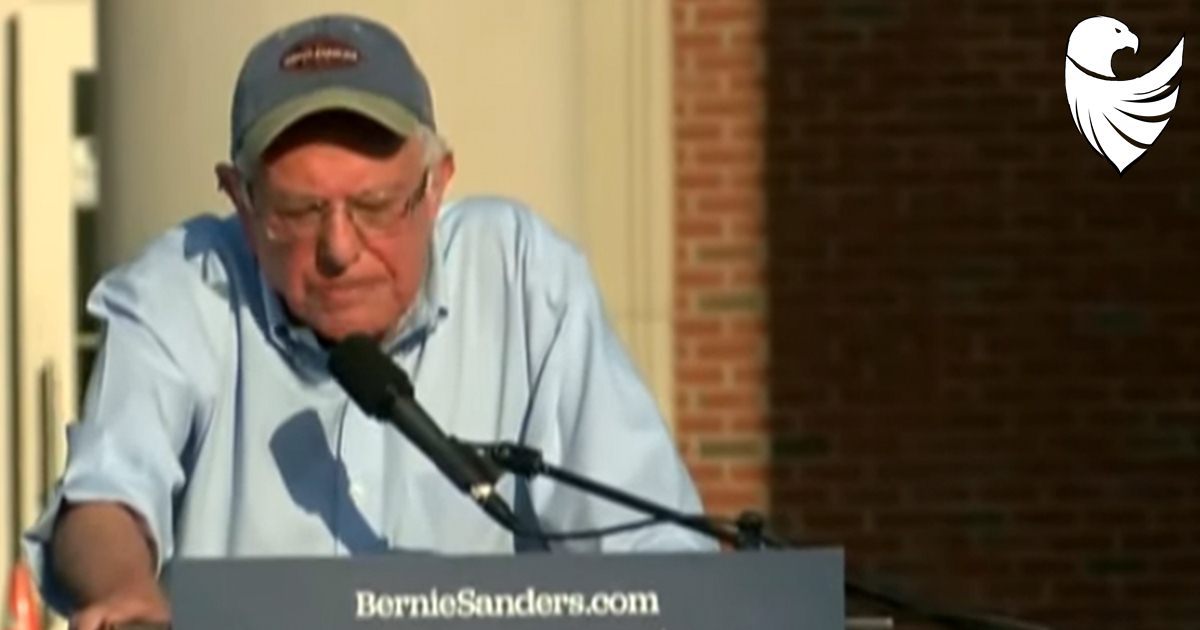 Socialist Bernie Sanders may now be a multi-millionaire, but some of his campaign field staffers are complaining he’s paying them “poverty wages.”

According to a report, members of Sanders’ staff have been using the senator’s own campaign rhetoric against him as they try to wrestle more pay from the self-described democratic socialist.

Bernie Sanders defended his campaign’s treatment of staffers and said he was “very proud” to lead the first U.S. presidential campaign to have unionized workers — one day after The Washington Post reported the campaign’s field staff were complaining about receiving “poverty wages.”

“We have a historic contract agreement that provides unprecedented protections and benefits,” Sanders said in a statement Friday. “Through that framework, we are committed to addressing concerns in good faith through the bargaining process.”

The contract with staffers “not only provides pay of at least $15 an hour, it also provides, I think, the best health care benefits that any employer can provide for our field organizers,”  he told The Des Moines Register.

The presidential candidate — an independent U.S. senator from Vermont who is seeking the Democratic Party’s 2020 nomination — has been advocating for a $15-an-hour national minimum wage but his staffers have complained they make less than that because they work so many hours, according to The Post.

“Given our campaign’s commitment to fighting for a living wage of at least $15.00 an hour we believe it is only fair that the campaign would carry through this commitment to its own field team,” a letter to campaign manager Faiz Shakir read.

“Many field staffers are barely managing to survive financially,” the letter says, “which is severely impacting our team’s productivity and morale” It also says some staffers have already left the campaign for that reason.

Sanders also expressed frustration that his staffers had aired their salary complaints to the media, according to The Register. “It is really not what labor negotiations are about, and it’s improper,” he said.