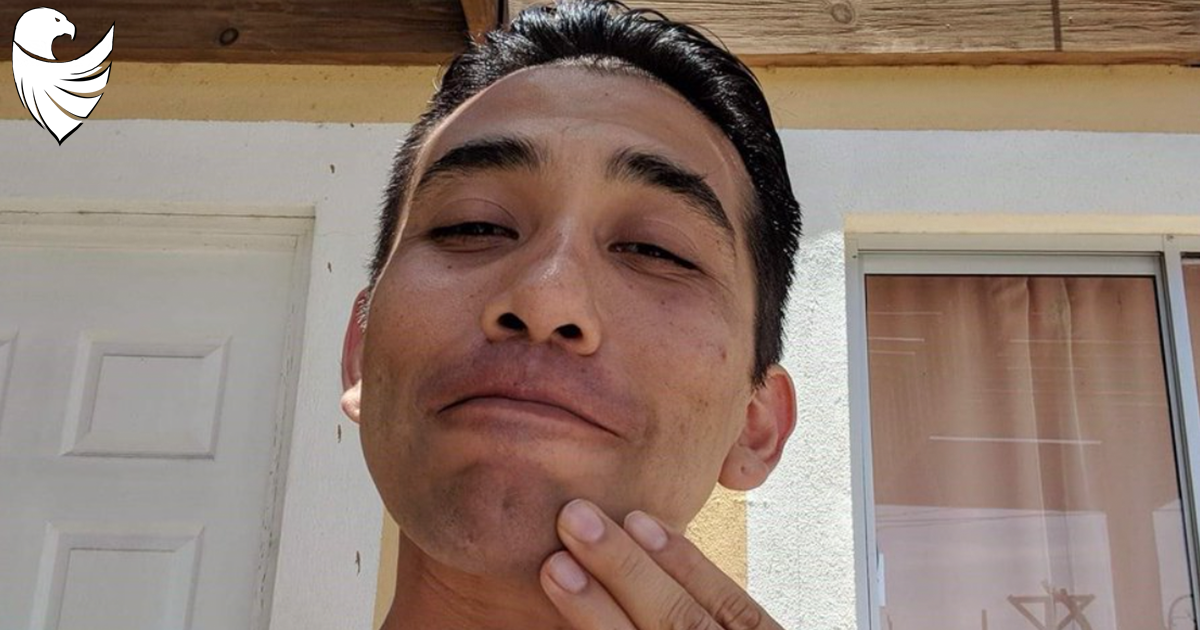 Shocking new reports indicate that 35-year-old Francisco Carranza Ramirez, an illegal alien who was arrested for a brutal sexual assault against a woman in a wheelchair, returned to assault his victim again following his short prison sentence.

After serving only nine months in jail, Ramirez was soon out on the loose, thanks to the sanctuary city policies of King County, Washington, where he quickly tracked down his victim. 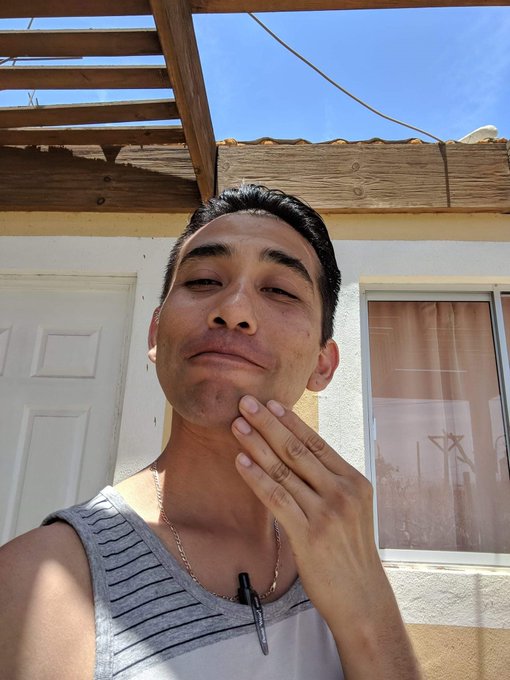 #Update on the search for Francisco Carranza-Ramirez wanted on multiple felony warrants. Detectives believe he has fled to Mexico. His warrants will remain active. I have attached his updated photo where he has cut his hair and shaved his face.

“He dumped me backwards out of my chair, and was choking me,” said Ramirez’ victim. “I couldn’t scream, I couldn’t breathe, I thought I was going to die in front of my kid.”

The victim, who was assaulted for a second time in front of her child, said her son “was saying ‘My mama, my mama, don’t hurt my mama,’” as Ramirez attacked her, before a bystander chased him away.

Ramirez is reportedly still on the loose, with ICE officials calling the incident “preventable.”

A man who last weekend allegedly assaulted the same White Center woman he was convicted of raping in September has apparently fled to Mexico, according to the King County Sheriff’s Office.

In a tweet Thursday morning, sheriff’s spokesman Sgt. Ryan Abbott posted an update on the case along with a photo of the suspect, Francisco Carranza-Ramirez, showing him with short hair and a clean-shaven face. A photo of Carranza-Ramirez released by the Sheriff’s Office earlier this week showed him with long black hair, a beard and mustache.

“Detectives believe he has fled to Mexico. His warrants will remain active. I have attached his updated photo where he has cut his hair and shaved his face,” Abbott wrote.

The photo of Carranza-Ramirez is the same photo that was posted on a Facebook page presumably belonging to the 35-year-old on Wednesday.

Carranza-Ramirez entered an Alford plea to a third-degree rape charge during his February arraignment, admitting a jury would likely find him guilty. He was released from jail last Thursday, June 13, receiving credit for the nearly nine months he served behind bars after being charged n September.

Over the objections of the state, Superior Court Judge Nicole Gaines Phelps agreed not to impose 12 months of community custody after Carranza-Ramirez agreed to voluntarily leave the country and return to his native Mexico. He was supposed to board a flight to California on Monday, then cross the border by land.

In between getting out of jail and leaving the country, Carranza-Ramirez is accused of tracking down the 32-year-old rape victim on Sunday, pushing her out of her wheelchair and beating and choking her in front of her young son, according to court records. Passers-by intervened and the woman’s attacker fled before deputies arrived.

Carranza-Ramirez has since been charged with second-degree assault, felony harassment, intimidating a witness and felony violation of a sexual-assault protection order in connection with the attack on the victim, court records show. Each of those charges includes a rapid-recidivism allegation, which, if proven, would allow prosecutors to potentially seek an exceptional sentence because the most recent crimes were allegedly committed three days after Carranza-Ramirez was released from jail.