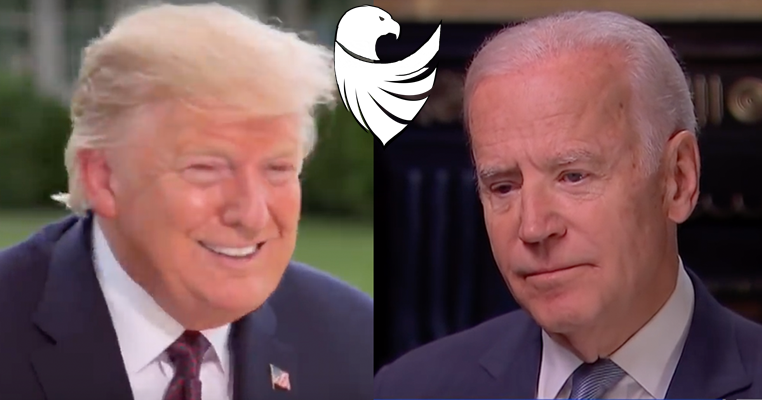 Fox News analyst Greg Jarrett defended Trump’s call with the Ukraine and believes asking for information on Joe Biden and his son was a “proper exercise of power.”

Appearing on “Fox & Friends” with host Griff Jenkins, Jarrett said the president “had every right to ask Ukraine to look into” whether Biden’s son’s work in Ukraine during his time in office represented a conflict of interest.

“If the president is aware of potential evidence in the hands of a foreign government that a U.S. official, Joe Biden, misused his office to confer a benefit on that nation in exchange for something of value — protecting his son — that’s a corrupt act, if proven,” Jarrett told Jenkins.

“It is not just extortion and bribery, statutory crimes and Honest Services Fraud, it’s a violation of the Foreign Corrupt Practices Act,” he said, adding, “There’s a treaty that we have with Ukraine that requires them to provide this information.”

“It is not an abuse of power to ask for information from a foreign government. Presidents to it all the time. Justice Department officials do it almost on a daily basis…It’s a proper exercise of power,” said Jarrett.

In and Op-Ed for the NY Post, Mark Thiessen agrees.

President Trump’s critics are now complaining that he asked the Australian prime minister to cooperate with the Justice Department’s investigation into the origins of the Mueller probe and that Attorney General William Barr has traveled overseas to ask foreign intelligence officials to cooperate with that investigation. The New York Times called it another example of “the president using high-level diplomacy to advance his personal political interests.”

No, it’s not. The president’s critics are conflating two different things: the investigation by Trump’s private lawyer, Rudolph Giuliani, into Hunter Biden’s business dealings, and the inquiry by US Attorney John Durham into the counterintelligence investigation directed at the Trump campaign during the 2016 election. The former is opposition research activity; the latter is a criminal justice matter.

There is absolutely nothing wrong with asking foreign heads of state or intelligence officials to cooperate with an official Justice Department investigation.

As George Washington University law professor Jonathan Turley explains, “It is not uncommon for an attorney general, or even a president, to ask foreign leaders to assist with ongoing investigations. Such calls can shortcut bureaucratic red tape, particularly if the evidence is held, as in this case, by national security or justice officials.”

Americans support the Durham probe. For two years, they were told by Trump’s opponents that the president was “working on behalf of the Russians” and had committed “treasonous” acts that were of “a size and scope probably beyond Watergate.” Those were serious accusations, and Americans took them seriously. They waited for special counsel Robert Mueller to tell them whether the president had indeed betrayed the country.

Then Mueller issued his report, and they found out that none of it was true. They understandably wanted answers. How did it come to pass that our government was paralyzed for two years and spent tens of millions of their tax dollars, chasing a Trump-Russia collusion-conspiracy theory?

A Harvard CAPS-Harris Poll following the Mueller report’s release found that 53% of Americans said that “bias against President Trump in the FBI played a role in launching investigations against him,” and 62% supported appointing a special counsel to investigate the investigation of Trump.

Instead of a special counsel, Barr appointed Durham, a career prosecutor, to lead the investigation. Durham is a man of unimpeachable character who was appointed by Obama administration Attorney General Eric Holder to investigate the CIA’s terrorist-interrogation program. At the conclusion of that probe, Holder praised Durham for working “tirelessly.”

Now Barr has asked Durham to bring the same tireless professionalism to his investigation into the origins of the Mueller probe. But suddenly, all those who were so eager to find out what happened in 2016 when they thought Mueller would reveal that Trump conspired with the Russians have lost interest.