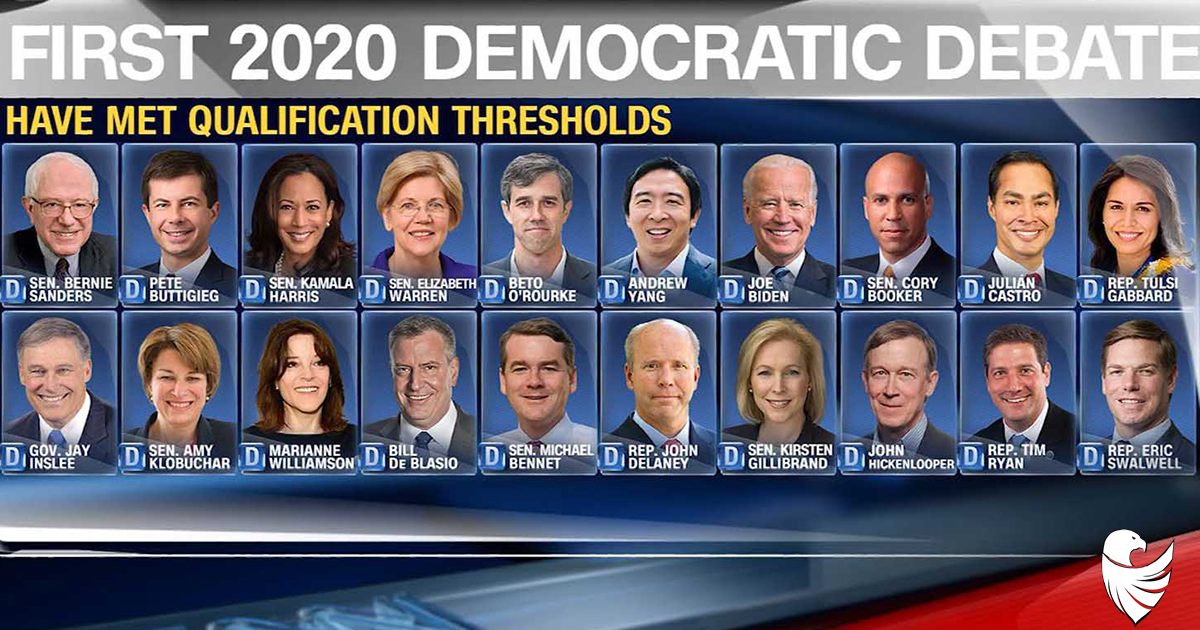 Per MailOnline, Tulsi Gabbard is the winner of the first Democratic debate in Miami on Wednesday, according to a Drudge Report poll.

The popular news aggregation internet site took a poll of users which asked who won the 10-candidate debate.

Surprisingly, nearly 40 per cent of those who took the survey chose the 38-year-old congresswoman from Hawaii as the runaway winner.

Senator Elizabeth Warren of Massachusetts came in second with 12.26 per cent of the vote.

Tulsi Gabbard was also the most searched Democratic candidate on Google during the debate in most states.