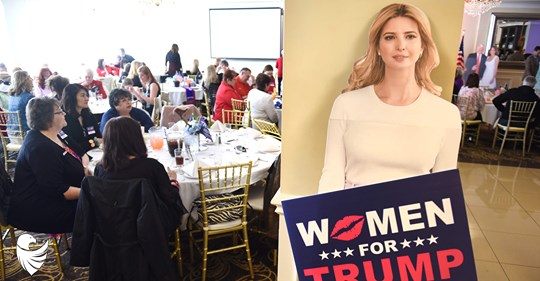 Women for Trump T-shirts are among the merchandise for sale at the Trumperware luncheon.
Max Ortiz, The Detroit News

It’s been 99 years since American women gained the right to vote.

As we approach the centenary of suffrage next year, we can celebrate this milestone by voting to extend one of the most significant presidencies for women in American history.

It will be a fitting anniversary. A century ago, women organized into groups just like ours to agitate for the vote and got the 19th Amendment ratified. In 1920, their votes helped to deliver a Republican landslide and usher in the “Roaring ‘20s,” the greatest era of prosperity the country had ever seen.

Exactly 100 years later, Republican women have a chance to do the same thing again in the 2020 presidential election.

The time for skepticism on the Trump economy has long since long come and gone. This isn’t a flash in the pan. We’re in the midst of the longest economic expansion in American history — more than 10 years without a recession. But, like back in 1920, that expansion was anemic and reserved for only the top economic strata until President Donald Trump’s victory in November of 2016.

Trump has achieved the strongest overall economic growth since the start of the Great Recession, and he’s made sure that this time the prosperity is shared by ordinary Americans, especially women, and not just the ones with jobs on Wall Street.

With unemployment holding steady in the mid-3% range, Americans are enjoying the lowest jobless rate since 1969. Women are doing even better, achieving a 3.6% unemployment rate last year, the lowest female unemployment rate since 1954, when far fewer women were in the workforce. And the jobs being created in the Trump economy are good ones, too — wage growth is beating inflation consistently for the first time in decades.

Meanwhile, our roads, bridges, tunnels, rail links, seaports and dozens of other fixtures of American infrastructure are in a sad state. With overwhelming public support, Trump has tried to get Democrats to help pass a bill to fix it. Instead of helping, the Democrats in Congress have played politics for almost three years, determined to show their base they can “#resist,” even when that means refusing to invest in the tools American industry needs to succeed. 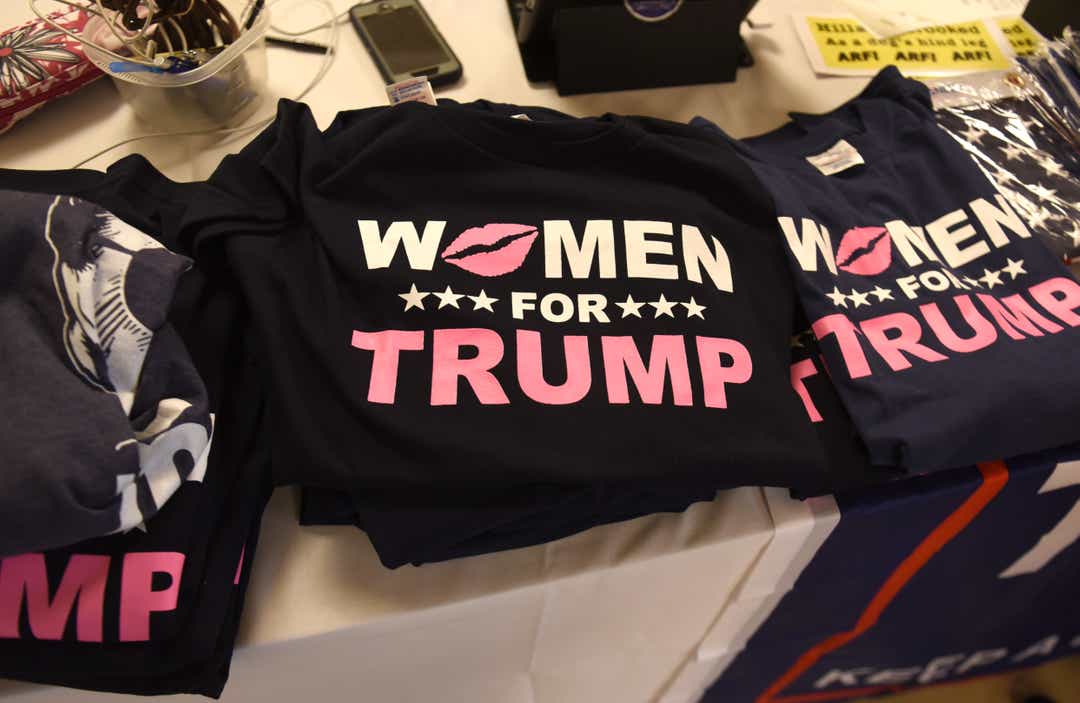 The president’s record speaks for itself, and it’s a record that women can feel confident voting to extend. This is just the beginning; there is much more important work yet to be done. Another four years will mean Donald Trump will have the political capital to get Congress to finally enact a paid family leave plan and child care funding that will allow millennial women with careers to start a family on a solid financial footing.

The 2020 election is still more than a year away. It’s not too early to organize with other women to make sure Michigan goes “red” again.

Katrina Pierson is a senior adviser for Donald J. Trump for President Inc. She will be speaking Thursday at a Women for Trump event in Troy.