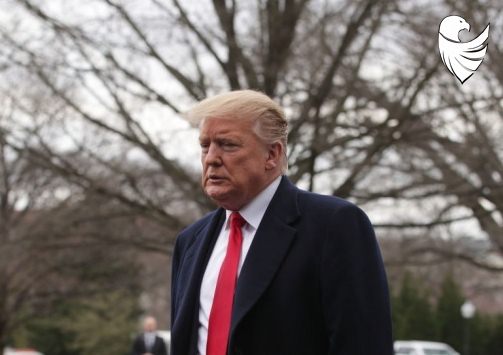 People like Donald Trump because he’s good in character.

Unpredictable for our enemies but good for people.

We see him in defensive mode which makes him a dwarf man bad with little hearts and attacking first. The bad guys are cowardly and hit first and run away, they do not have the heart of the valiant warrior.

But Trump will win because he is on the side of people and good.

Like ferocious dogs, certain faces attacked him and most women bombed the border for problems with the huge support of Soros’ media machine and the economic circle of war and chaos.

False news is their weapon, and the truth is one, and while the truth links the shoes, lies lie around the world and they know it.

Manipulations and lies are their weapons, and the truth is that everything Trump has done to make people’s lives better. Everything Trump wants is America’s stability, security and success. And he makes it the resistance.

Good always conquers the truth as strong as any lie.