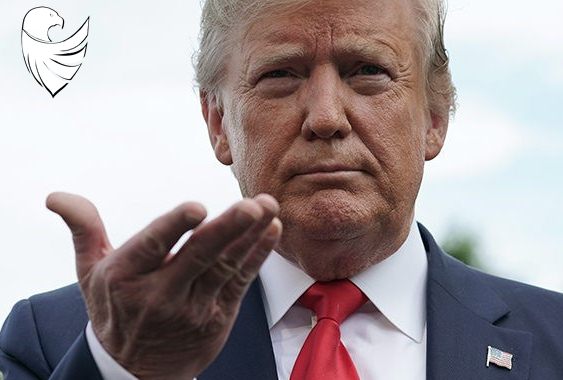 President Donald Trump said his postponed immigration raids in 10 major cities could start up on Independence Day unless “something pretty miraculous” happens in Congress on immigration reform.

Trump said during a news conference on Saturday at the G-20 summit in Osaka, Japan that he was not optimistic about anything happening before then. Trump on June 22 postponed the raids for two weeks at the request of House Speaker Nancy Pelosi and other Democrats.

“Unless we do something pretty miraculous, but the Democrats, it seems to me, they want to have open borders,” Trump said. “And for the life of me, I cannot figure that out. It’s one thing because I want people to come to our country. We need them because we have all these companies coming in.

“… The only problem is that they have to come in through a process. They have to come in legally. It’s also very unfair. You have millions of people online for years trying to get into a country. … But, yeah, we will be removing large numbers of people. People have to understand,” the president continued.

The House passed a $4.6 billion emergency border funding bill Thursday that had previously passed the Senate. Pelosi said she “reluctantly” moved the Senate bill forward after threatening to alter the legislation. The bill is now waiting for Trump’s signature.

← City In Omar’s District Votes To Eliminate Pledge Of Allegiance for Meetings ← ROME — Pope Francis will celebrate a “Mass for Migrants” on Monday July 8 to commemorate the sixth anniversary of his visit to Lampedusa in 2013.