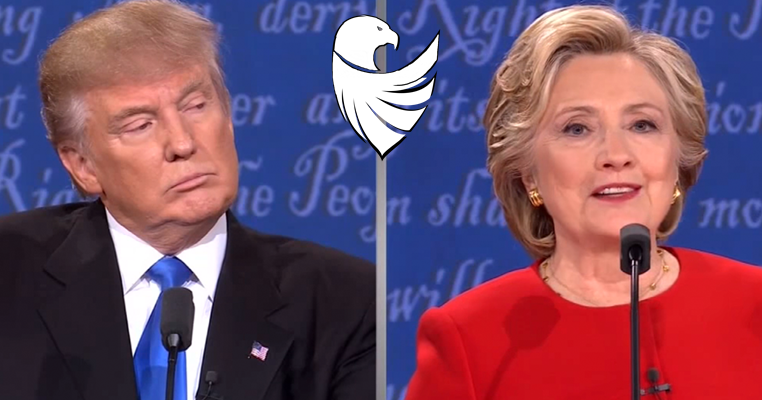 According to a bombshell report from Fox News that broke Tuesday, a senior Trump admin official revealed the administration will release a document showing the intel community watchdog found whistleblower had “political bias.”

We now know that the “whistleblower” has hired Mark Zaid, a frequent Trump critic, and Andrew Bakaj, who has worked for Hillary Clinton and Chuck Schumer.

House Intelligence Committee Chairman Adam Schiff (D-CA) announced on Tuesday that the whistleblower expressed a desire to speak to the committee and confirmed that lawmakers are speaking to his or her counsel. Schiff added that the testimony could come as “soon as this week”:

We have been informed by the whistleblower’s counsel that their client would like to speak to our committee and has requested guidance from the Acting DNI as to how to do so.

We‘re in touch with counsel and look forward to the whistleblower’s testimony as soon as this week.

The announcement sparked questions about the lawyers representing the whistleblower. Andrew P. Bakaj, a former CIA official and founding/partnering manager of the Washington DC-based Compass Rose Legal Group, is one of the attorneys representing the whistleblower. He and the firm specialize in “adverse security clearance actions, whistleblower activities, and individuals, corporations, and organizations who are facing criminal and/or administrative investigations.”