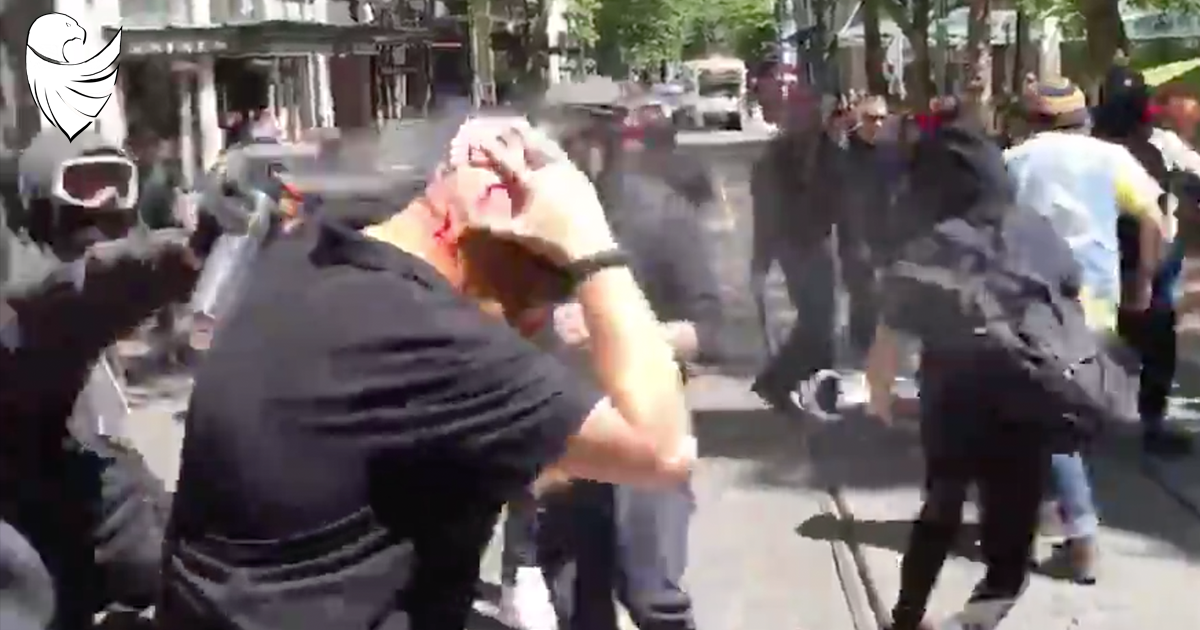 Prominent conservative voices, including Republican Senator Ted Cruz and US Ambassador to Germany, Richard Grenell, are now calling for action following a weekend of violence in Portland, Oregon, during political demonstrations.

Cruz alleged Wheeler “ordered his police officers to let citizens be attacked by domestic terrorists,” in reference to the left-wing group Antifa, which has been involved in dozens of violent protests throughout the city.

Sen. Ted Cruz (R-Texas), a prominent conservative and member of the Senate Judiciary Committee, wants federal authorities to investigate and prosecute the mayor of Portland, Ore., after Cruz accused him of ordering police to allow attacks against a conservative activist.

Wheeler, who is also the police commissioner, has come under criticism after Andy Ngo, a sub editor and photojournalist for Quillette, a conservative online publication, was reportedly assaulted by antifa protesters, leaving him with scratches and a black eye.

Conservative outlet The Daily Caller published a photo of Ngo spattered with what appeared to be some sort of milkshake thrown at his face and a bruised eye. He was later admitted to the hospital because of what a legal representative described as a “brain bleed,” according to the Caller.

Cruz retweeted a photo of Ngo and wrote: “Sickening criminal assault. To mainstream ‘journalists’: don’t cover this up, don’t ignore it.”

U.S. Ambassador to Germany, Richard Grenell, also jumped on the story, tweeting: “Where is Mayor @tedwheeler? Where is the national media?! @MrAndyNgo.”

Grenell, who is gay, tweeted: “This was a pre-meditated attack on someone because intolerant radicals don’t like that Andy happens to be gay, Asian and conservative.”

Grenell later added that he had asked the Justice Department to investigate, writing “I can’t just sit by and watch my friend be brutally attacked.”

Video showed Ngo being punched and kicked by young men wearing black hooded sweatshirts and face masks. The video didn’t show any police in the vicinity.

When a police officer showed up, Ngo asked, “Where the hell were all of you?” according to a video he took on his phone.

Three protesters were later arrested, though police did not say whether that was in connection for assaulting Ngo or other conduct.