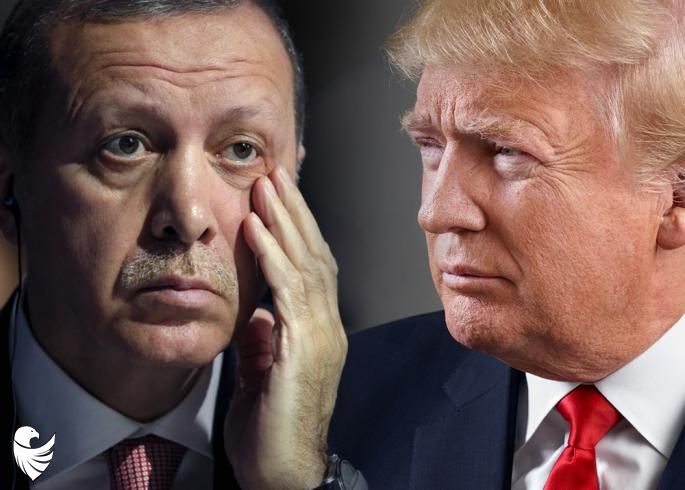 The United States has already said it is ready to impose sanctions against Turkey
US President Donald Trump understands why Turkey needs the C-400 Russian missile complexes. This was stated by Turkish President Recep Erdoğan, quoted by Anatolia.

The United States has already said it is ready to impose sanctions on Turkey if the country completes the deal for Russian complexes. Turkish officials insist it is a matter of national security to get such.

“I believe that meeting with US President Donald Trump at the G20 will be important for resolving the deadlock in our bilateral relations. I think he knows the concerns about our security and why we decided to buy these rocket complexes, “Erdogan said.

He said the issue of North Syria would also be addressed. Erdogan expects improved relations with the United States.
Still, we look forward to the last word of President Donald Trump.