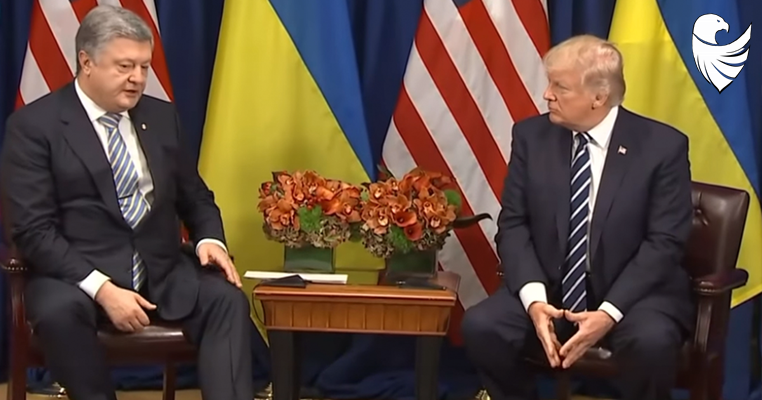 Sunday, President Trump spoke about the whistleblower complaint made over a phone call he had with the new president of Ukraine, saying he spoke with Volodymyr Zelensky about fighting corruption.

Trump also confirmed he did discuss Biden with Zelensky.

Jim Acosta of CNN claimed Trump is “dancing around what happened on the call.”

Trump still dancing around what happened on call: “The conversation I had was largely congratulatory, with largely corruption, all of the corruption taking place and largely the fact that we don't want our people like Vice President Biden and his son creating to the corruption.”

Axios reports President Trump confirmed to reporters on the White House South Lawn Sunday that he discussed Joe Biden and his son during a phone call with Ukrainian President Volodymyr Zelensky on July 25.

“The conversation I had was largely congratulatory, with largely corruption — all of the corruption taking place — largely the fact that we don’t want our people like Vice President Biden and his son creating to the corruption already in the Ukraine and Ukraine has got a lot of problems. The new president is saying that he’s going to be able to rid the country of corruption, and I said that would be a great thing, we had a great conversation.”

Why it matters: Trump said on Friday that “it doesn’t matter” what he discussed with Zelensky, but appeared to be more forthcoming about the call on Sunday as reports in the New York Times, Washington Post and Wall Street Journal continue to reveal new details. Some have speculated that Trump withheld military aid to Ukraine until Zelensky promised to investigate Biden and his son, but the president was adamant on Sunday that there was “no quid pro quo.”