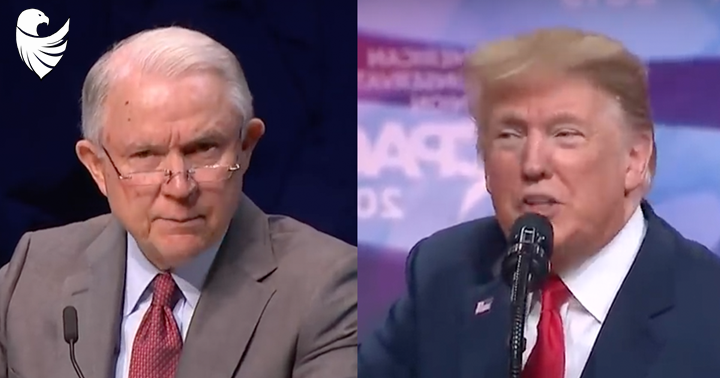 During a candid new interview on Sunday, President Trump didn’t hold back when it came to the topic of what he believed to be his biggest mistake during his administration, which he said was the appointment of former US Attorney General Jeff Sessions.

“I would say, if I had one do-over, I would not have appointed Jeff Sessions to be Attorney General,” said Trump, adding, “That was the biggest mistake.” 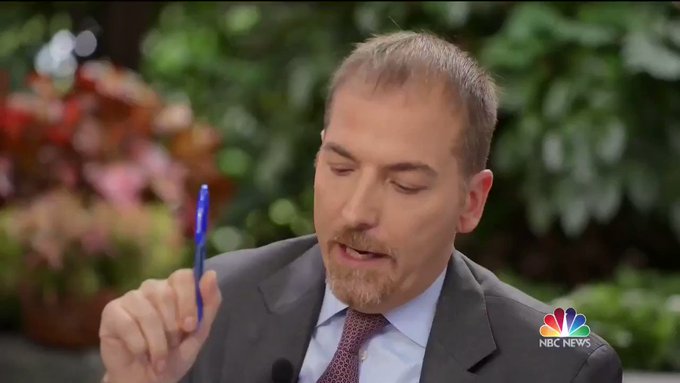 WATCH: President Trump tells Chuck Todd: “I would say if I had one do over it would be I would not have appointed Jeff Sessions to be attorney general.” #MTP #IfItsSunday

Sessions, whose recusal from the investigation into allegations of Russian interference with the 2016 election, eventually lead to the lengthy Mueller probe, frequently drew the ire of Republicans for having done so.

Following Sessions’ recusal, President Trump publicly stated that he would not have appointed him, had he known of his intent to do so.