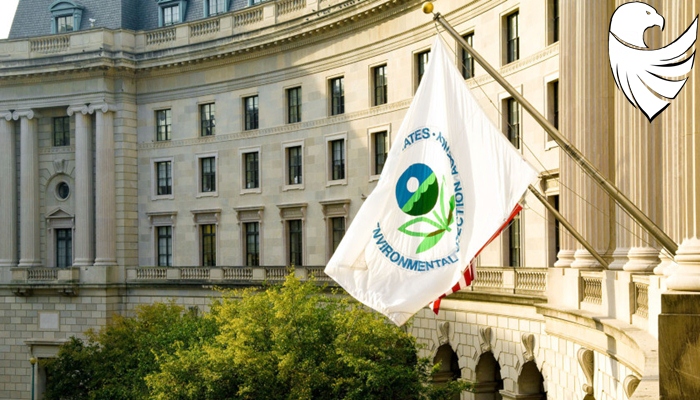 The Environmental Protection Agency announced Thursday a plan to loosen federal rules governing methane emissions, a move that could be a boon for some energy providers and setback for environmentalists, the agency said in a statement.

The move will reverse standards set under President Barack Obama that require oil companies to install instruments on their pipelines and well heads that curb the release of methane, an emission researchers believe contributes to global warming. President Donald Trump spent his first two years eliminating scores of his predecessor’s environmental legacy.

Trump officials believe the fossil fuel industry has an incentive to limit methane because capturing it allows companies to sell more gas, officials told WaPo on the condition of anonymity. Such changes will save the industry between $17 million and $19 million a year, the EPA noted.

“EPA’s proposal delivers on President Trump’s executive order and removes unnecessary and duplicative regulatory burdens from the oil and gas industry,” EPA Administrator Andrew Wheeler said in a statement. “The Trump Administration recognizes that methane is valuable, and the industry has an incentive to minimize leaks and maximize its use. Since 1990, natural gas production in the United States has almost doubled while methane emissions across the natural gas industry have fallen by nearly 15%.”

Some of the largest oil companies in the U.S. are not on board with the move.

“We believe sound environmental policies are foundational to the vital role natural gas can play in the energy transition and have made clear our support of 2016 law to regulate methane from new and modified onshore sources,” Shell President Gretchen Watkins said in a statement Thursday before the announcement.

She added: “Despite the administration’s proposal to no longer regulate methane, Shell’s U.S. assets will continue to contribute to that global target.”

Part of the concern from an environmental perspective is that methane is a significant contributor to the world’s greenhouse gas emissions, even though the gas dissipates quicker than carbon dioxide.

The EPA will continue regulating compounds released during oil and gas operations and avoid regulating methane directly, according to documents WaPo obtained. Trump’s move comes after the Department of Interior moved in 2018 to ease such requirements for oil and gas companies operating on federal and tribal land.

Activists are threatening to block the move in courts.

“This reckless rollback highlights the Trump administration’s complete contempt for our climate,” Kassie Siegel, director of the Climate Law Institute at the Center for Biological Diversity, said in a statement.

Lobbyists for the energy industry have long supported nixing what they describe as Obama’s regulatory morass.

Obama’s methane rule “was the definition of red tape. It was a record-keeping nightmare that was technically impossible to execute in the field,” Kathleen Sgamma, president of the Western Energy Alliance, an association of independent oil companies based in Colorado, said in September 2018 when Trump last considered such a move.