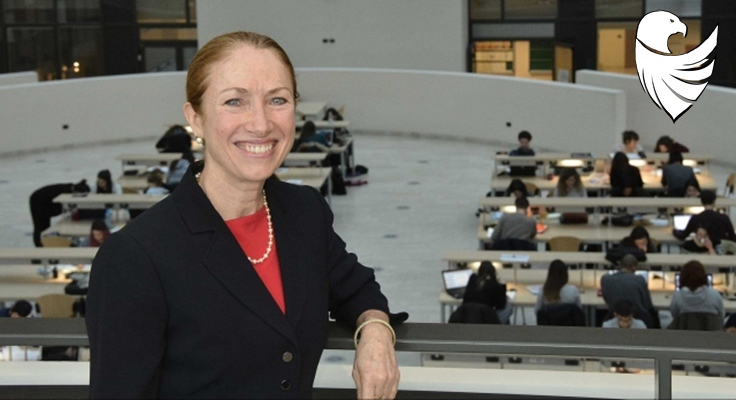 The President of the United States of America Donald Trump has introduced Kelly C. Degnan as the candidate for the position of the Ambassador Extraordinary and Plenipotentiary of the USA to Georgia. The given post has been vacant for nearly a year and a half since March of 2018. Ian C. Kelly served as the US Ambassador to Georgia from September 2015 to March 2018, until the end of Term of Office.

Degnan is the US diplomat with 25 years of experience of operating in the field. She currently serves as a political adviser to the commander of the U.S. Naval Forces Europe-U.S. Naval Forces Africa, but has also worked on senior diplomatic posts in Italy, Kosovo, Afghanistan, and Turkey.

In addition, Kelly C. Degnan served as the Deputy Executive Secretary of the State Department, Political Counselor at the U.S. Mission to NATO, as well as the Special Assistant to the Secretary of State.

The appointment of Degnan as the Ambassador Extraordinary and Plenipotentiary of the USA to Georgia needs to be confirmed by the US Senate.

In the absence of the Ambassador, Elizabeth Rood has been serving as the Chargé d’Affaires at the Embassy of the United States of America to Georgia.