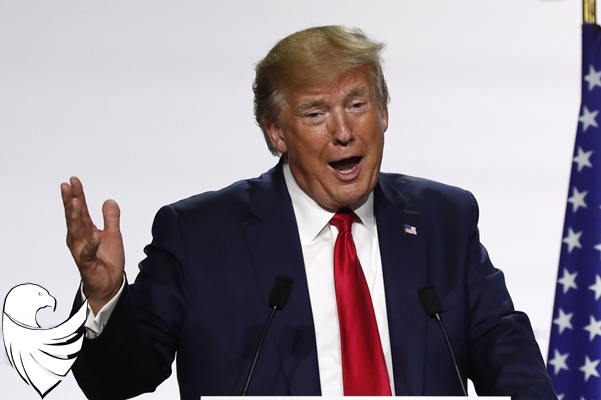 US President Donald Trump emphasized North Korea’s economic potential in remarks at the G7 Summit in France, adding that North Korean leader Kim Jong-un is also well aware of it. The remarks appeared to be part of a series of conciliatory gestures toward Pyongyang with the aim of resuming working-level talks on denuclearization.

Speaking at a joint press conference with French President Emmanuel Macron on the summit’s final day on Aug. 26, Trump was replying to a question on Iran when he added that Kim “is a man with a country that has tremendous potential.”

Trump also mentioned North Korea’s geographical advantages, noting that it is “in between China, Russia, and South Korea.”

“People want to get to South Korea,” he continued, adding, “If they’re going to do anything other than essentially fly, they want to go through.”“

So railroads and everything else. So many things want to happen there,” he said, hinting that part of the “brighter future” he has spoken of for North Korea could involve the construction of a railway linking South and North Korea with China and Russia.

While Trump and Kim reached an agreement to resume working-level talks during a late June meeting at Panmunjom, the negotiations have yet to get off the ground again. In the meantime, North Korea has conducted a total of six missile test launches as of Aug. 24. Trump has avoided provoking Pyongyang, stating that he was not concerned about short-range missile launches and that they were not in violation of the two leaders’ agreement.

During his press conference with Macron, Trump also claimed that his wife Melania “has gotten to know Kim Jong-un,” prompting members of the press to note that the First Lady has never met Kim. In a statement, White House Press Secretary Stephanie Grisham explained, “President Trump confides in his wife on many issues including the detailed elements of his strong relationship with Chairman Kim.”“

And while the First Lady hasn’t met him, the President feels like she’s gotten to know him too,” Grisham added.