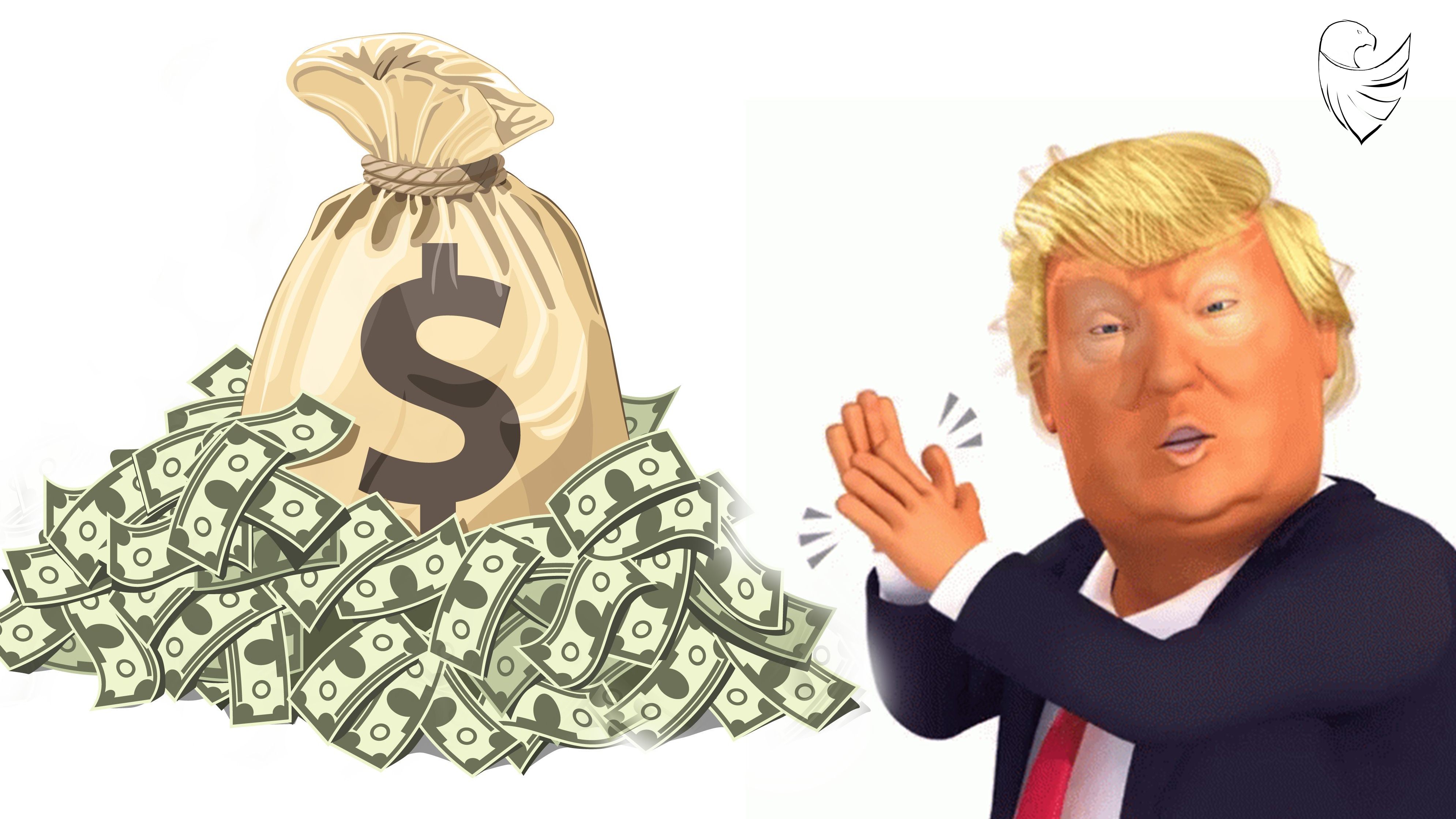 President Trump raised a record $24.8 million in less than 24 hours Tuesday as he officially kicked off his reelection campaign, officials said.

The president’s one-day total is more than any Democratic presidential candidate raised in the entire first quarter. It’s also more than the top five polling Democrats raised, combined, in the first 24 hours of their campaign launches.

“The enthusiasm across the country for this President is unmatched and unlike anything we’ve ever seen!” tweeted Republican National Committee chairwoman Ronna McDaniel.

“Do the math: that’s more than a million dollars an hour for an entire day,” Mr. Murtaugh tweeted. “On top of an electric rally in Orlando, this shows huge Trump enthusiasm.”

← Trump: The American Dream is BACK. It’s BIGGER, BETTER, and STRONGER than ever before! Our future is BRIGHT – that’s why we can’t elect Democrats! ← BREAKING: Sarah Sanders “Extremely Serious” about Run for Arkansas Governor