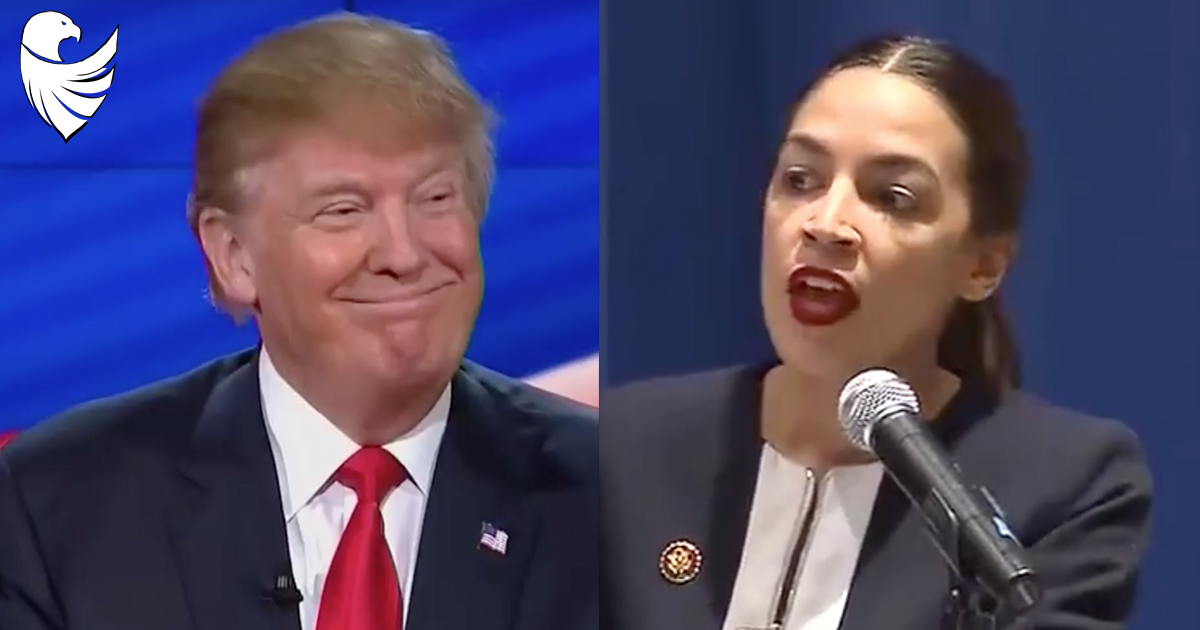 In an upcoming interview set to air on Sunday, President Trump discussed Democrats’ plans to impeach him, stating “I think I win the election easier.”

Trump implied that if Democrats attempt to bring impeachment proceedings against him, the move would likely be “good politics” for him heading into the upcoming election.

Additionally, Trump indicated that House Speaker Nancy Pelosi has refrained from going along with other Democrats vying for his removal from office “because I think she feels that I will win much easier.”

President Donald Trump said he believes he will win the 2020 election “easier” if Democrats initiate impeachment proceedings against him.

NBC’s Chuck Todd asked Trump if impeachment is actually “good politics” for him in a preview clip of their interview that is scheduled to air on Sunday’s broadcast of “Meet the Press.”

“I think I win the election easier,” Trump claimed to Todd. “But, you know, I’m not sure that I like having it.”

Trump also told Todd he thought House Speaker Nancy Pelosi (D-Calif.) has staved off growing calls from within her own party to launch the process “because I think she feels that I will win much easier.”

“The silver lining for him is, then he believes that he would be exonerated by the [Republican-controlled] United States Senate,” said Pelosi. “And there’s a school of thought that says, ‘If the Senate acquits you, why bring up charges against him in the private sector when he’s no longer president?’ So when we go through with our case, it’s got to be ironclad.”

← Trump Responds to Feminist Writer Who Claims He Raped Her ← The Historic Results of President Donald J. Trump’s First Two Years in Office