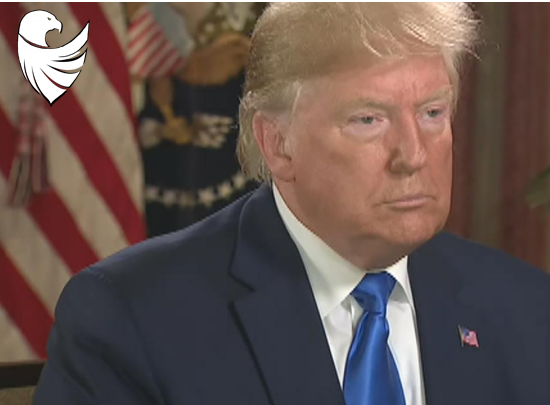 President Trump sat down with Fox News host Tucker Carlson for an exclusive interview during his visit to Japan for the G20 summit and shared his plans to combat rising homelessness and mental illness in America.

During the interview, Trump told Carlson he is “looking at it very seriously” and said some people forced to live on the streets are “living in hell.”

← Donald Trump: Our goal is to protect the United States ← City In Omar’s District Votes To Eliminate Pledge Of Allegiance for Meetings