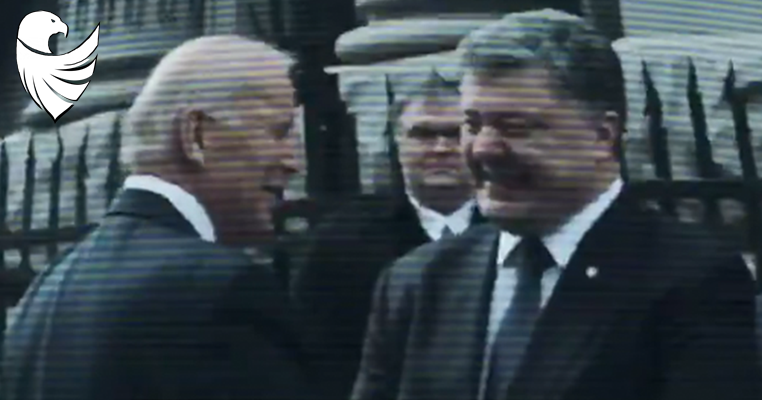 I AM DRAINING THE SWAMP! pic.twitter.com/U7WxKrO6Kx

The ads will focus on Biden’s threat to withhold $1 billion in foreign aid unless Ukraine fired a prosecutor who was allegedly investigating the energy company that Biden’s son, Hunter Biden, was associated with. The ad will run on national cable outlets and online for a week beginning Sunday. It is being paid for with $8 million from the Trump campaign and $2 million from the Republican National Committee.

“Democrats want to deny Americans the opportunity to vote to re-elect President Trump and people need to know the facts,” said Trump campaign manager Brad Parscale. “This is a Joe Biden scandal and the Democrats are trying to use it to steal the election.”

Biden, at a campaign finance event in Pasedena Thursday, said “there’s not been one single shred of evidence substantiating any accusation made” and that “Ukraine said there’s nothing anybody in my family did wrong or at all,” according to a pool report.