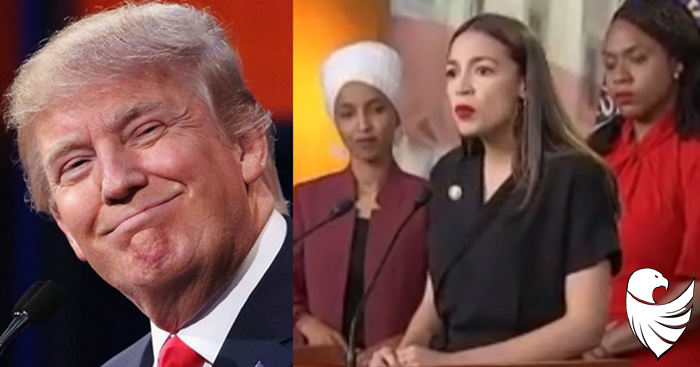 While the liberal media and Democrats were hoping President Trump’s attack on “the squad” would hurt his chance of re-election, the exact opposite effect is being seen in the prediction betting markets of PredictIt.

Trump currently holds a 47% chance of being re-elected, vs. only a 14% chance that Biden will win, and 12% chance for Kamala Harris and Elizabeth Warren.

More notably, 47% represents a new high, as Trump’s chances were mostly in the lower to mid 40s the last several months.