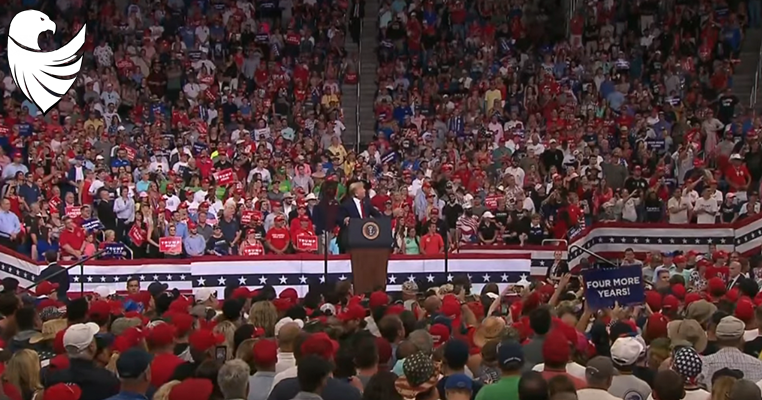 Twice as much cash on hand as Obama had at same point in 2011.

Twice as much cash on hand as Obama had at same point in 2011.

Context: Former President Obama and the Democratic National Committee raised approximately $70 million for his re-election campaign in 2011’s third quarter. “Trump is going to have more resources to deploy earlier and more aggressively than any candidate in history,” Dan Pfeiffer, a former senior adviser to Obama, tweeted in response to the news on Tuesday.

The big picture: Sen. Bernie Sanders thus far leads all 2020 Democrats in Q3 fundraising, though only a few have publicly released their totals.

← Trump Campaign Shares Unearthed Photo of Bidens Golfing with Ukraine Gas Company Executive ← President Trump “What is taking place is not an impeachment, it is a COUP”