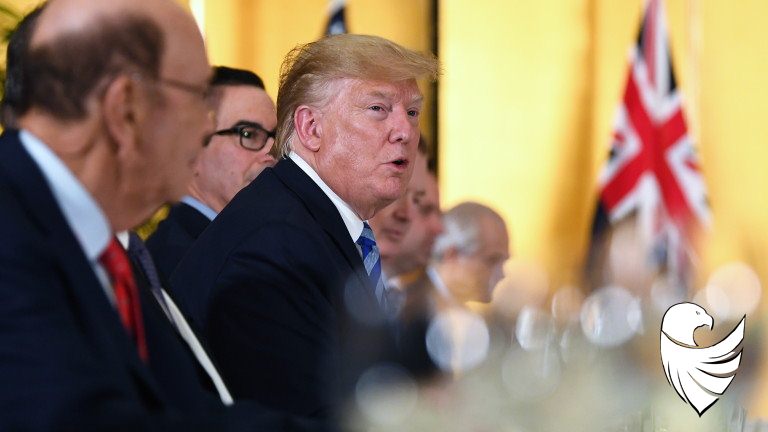 US President Donald Trump called India’s new customs on US products “unacceptable” and urged them to be canceled.

India imposed retaliatory duties on 28 US products earlier in June after the United States announced its termination of India’s preferential trade treatment.

Trump’s criticism came a day after the two sides downplayed the tensions.

The US head of state has to meet with Indian Prime Minister Narendra Modi during a meeting of G-20 leaders in Japan, which begins tomorrow (June 28th).

Shortly before going to Japan, the US president told reporters at the White House that he would meet with leaders from different countries, “many of whom are taking advantage of the US – but no longer.”

Trump’s publication in Twitter’s profile contradicts the joint statement made yesterday by Indian Foreign Minister Jajishankar and his guest, US Secretary of State Mike Pompeo.

It was said that “even big friends have differences,” which was considered an attempt to downplay the tension between the two countries.

But $ 5.6 billion in Indian exports, which has so far been released from US duties, will be hit after India loses its preferential treatment from the United States.

The tension in trade is rising gradually between the two countries. Last year, India responded against US tariff increases on aluminum and steel by increasing its own import duties on a number of goods.

← Denmark’s migration minister tells Somali Muslims: “Return home and rebuild the country from which you came” ← Mohamed Jawad Zarif said a “short war” with Iran was an illusion.