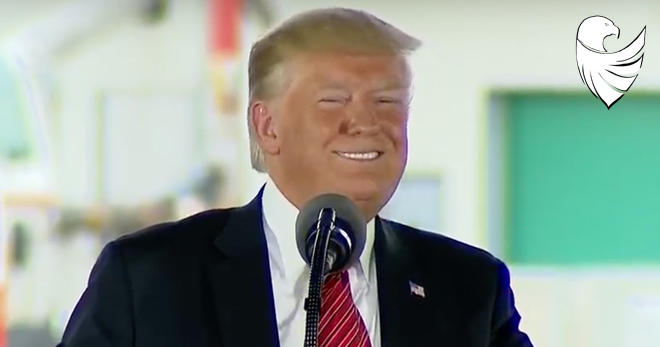 New reports indicate that the US is now importing oil from OPEC at a rating which hasn’t been this low in thirty years, with imports dropping to around 1.5 millions barrels a day.

EIA senior fellow Dan Kish noted, “Americans are no longer dependent on foreigners for their energy, and Americans are getting good jobs producing that oil and gas right here at home.”

U.S. crude oil imports from the Saudi Arabian-led OPEC fell to a 30-year low, according to the latest federal figures.

“Americans are no longer dependent on foreigners for their energy, and Americans are getting good jobs producing that oil and gas right here at home,” Dan Kish, a distinguished senior fellow at the Institute for Energy Research, told The Daily Caller News Foundation.

“The threat against American energy security has shifted from OPEC to the halls of Congress, where members talk of the Green Raw Deal and carbon taxes that could torpedo our energy miracle,” Kish said.

The last time Americans were this independent from OPEC oil former President Ronald Reagan was in office and Halley’s Comet was visible in the night’s sky. EIA also noted that U.S. sanctions on Venezuela drove imports to a record low, including periods when the U.S. took no oil from it.

The U.S. also imported less from Iraq. Other OPEC members shipped less to the U.S. as part of the oil cartel’s strategy to keep crude prices up in the face of booming American production.

“In the first three months of 2019, the volume of U.S. crude oil imports from Saudi Arabia and Iraq — the two largest sources of imports from OPEC in 2018 — have averaged 26% and 28% below their 2018 average levels,” EIA reported.

← Donald Trump ← The moment I am proud of