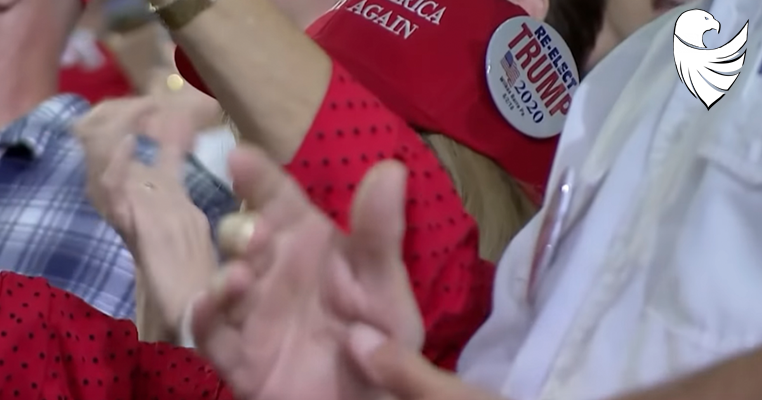 A group called “Women for America First” are planning a massive anti-impeachment march in DC. 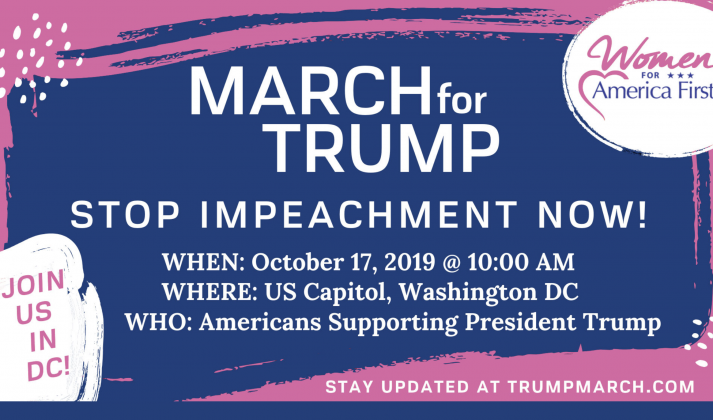 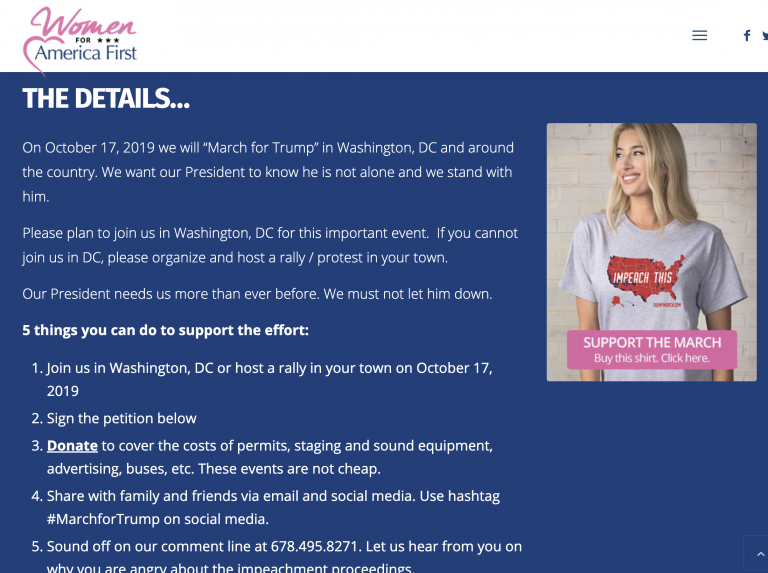 Breitbart reports the impeachment effort against President Donald Trump may be popular among Democrats but it has also energized his supporters, including thousands of women who plan to show up at the nation’s capital on October 17 for the March for Trump.

“We are coming to Washington to support our president — to stand with him through this impeachment charade,” Amy Kremer, Tea Party activist and founder of Women for America First, the organization behind the march, said on SiriusXM’s Breitbart News Saturday with host Matt Boyle.

“[Democrats are] trying to subvert the will of the people and overturn the vote and people are as mad as hell about it,” Kremer said, adding, “It absolutely is a partisan witch hunt and the American people can see right through it.”

And Trump’s supporters are taking the effort to remove a duly elected president through a political impeachment process personally.

The march, which begins at 10 a.m. at the U.S. Capitol, will include marchers visiting lawmaker’s offices to express their opposition to impeachment, support for Trump and his reelection in 2020, and also a push to take back the House.

“[Congress is] there to legislate not to investigate,” Kremer said. “We have to take that gavel out of Nancy Pelosi’s hand.”

“The Tea Party did it in 2010 and we have to do it again in 2020 because we need Congress to get back to doing the business of the people,” Kremer said.