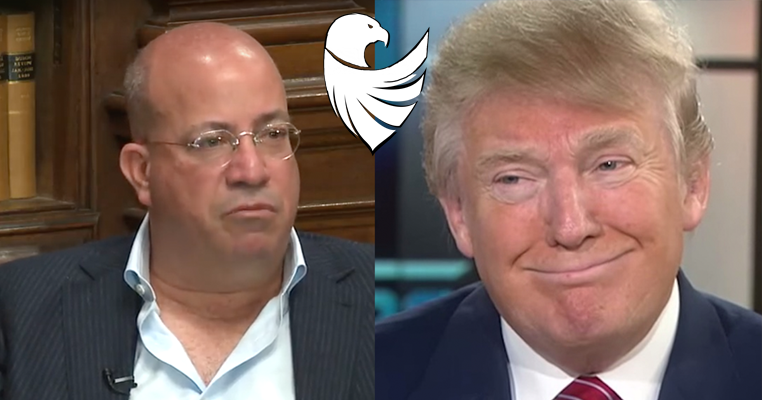 This comes despite the mainstream media’s ongoing decision to call Trump’s tweets about “the squad” racist and deceptively simplifying Trump’s words about ILLEGAL immigrants as words about “immigrants.”

The latest Zogby Analytics poll, conducted days after the highly-publicized ICE raids, finds that about 49 percent of Hispanic Americans approve of the job Trump is doing as president. Another 51 percent said they disapprove.

Since the raids, the food processing plants have been forced to hold job fairs in the area, potentially increasing wages and bettering working conditions to attract and compete for American workers rather than relying on an underclass of exploited illegal workers. One potential worker said the processing plant was offering $12 an hour, but he would like to negotiate a salary of $15 an hour.

Every one percent increase in the immigrant composition of American workers’ occupations reduces their weekly wages by about 0.5 percent, researcher Steven Camarotta has found. This means the average native-born American worker today has his weekly wages reduced by perhaps 8.5 percent because of current legal immigration levels — not factoring in the wage depression caused by the roughly 7.5 million illegal aliens currently holding U.S. jobs.

The poll surveyed nearly 900 likely U.S. voters nationwide between August 9 and August 12, with a margin of error of +/- 3.3 percentage points.