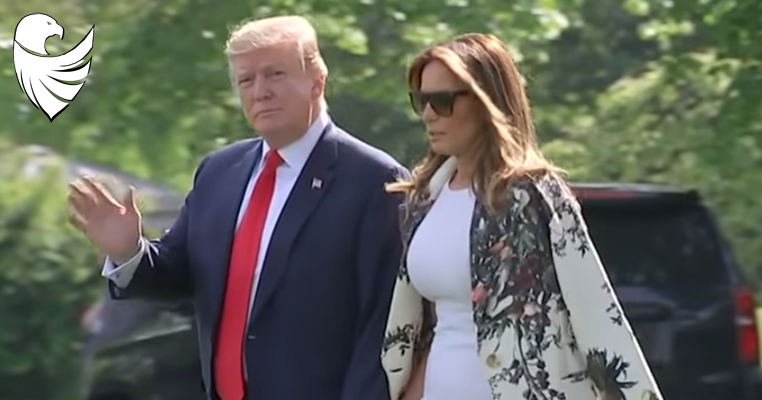 Per Axios the Second Circuit Court of Appeals granted President Trump an emergency stay Monday after the president lost a key court ruling over his tax returns, reports Bloomberg.

President Donald Trump lost his bid Monday to shield his tax returns from the Manhattan District Attorney’s office, which subpoenaed them as part of an investigation into “hush payments” to Stormy Daniels and Karen McDougal.

In a 75-page decision, Judge Victor Marrero said he could not endorse “such a categorical and limitless assertion of presidential immunity from judicial process as being countenanced by the nation’s constitutional plan.”

Trump had argued he was immune from any criminal proceeding while in office. The judge said the president was entitled to no such “protective shield.”

“The notion of federal supremacy and presidential immunity from judicial process that the president here invokes, unqualified and boundless in its reach as described above, cuts across the grain of these constitutional precedents,” Marrero wrote.

Judge Victor Marrero was appointed by Bill Clinton to replace Sonia Sotomayor when she was promoted to the Supreme Court. 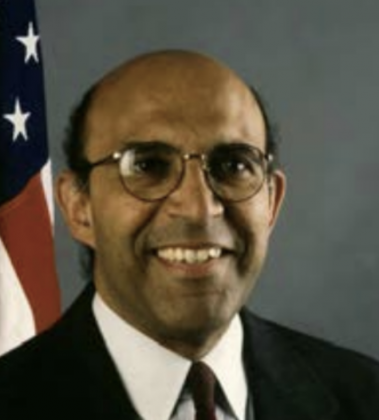 NBC News reports the U.S. Court of Appeals for the Second Circuit on Monday granted President Donald Trump a last-minute reprieve in his effort to prevent New York prosecutors from obtaining his tax records.

The stay was issued not long after a federal judge rejected Trump’s claim that he was immune from criminal investigations in a bid to block a subpoena from the Manhattan district attorney seeking eight years of personal and business tax returns.

As a result of the stay, Mazars USA, the president’s tax preparer, doesn’t have to hand over the documents by 1 p.m. Monday, as was required. A panel of appellate judges will hear the case on an expedited basis and then issue a ruling.

Earlier Monday, U.S. District Court Judge Victor Marrero tossed the lawsuit Trump’s legal team had brought against District Attorney Cyrus Vance arguing Vance should not receive Trump’s tax returns because “‘[v]irtually all legal commenters agree’ that a sitting President of the United States is not ‘subject to the criminal process’ while he is in office.”

In a 75-page order, Marrero called the presidential immunity Trump invoked in the lawsuit to stop the production of tax documents “unqualified and boundless.”