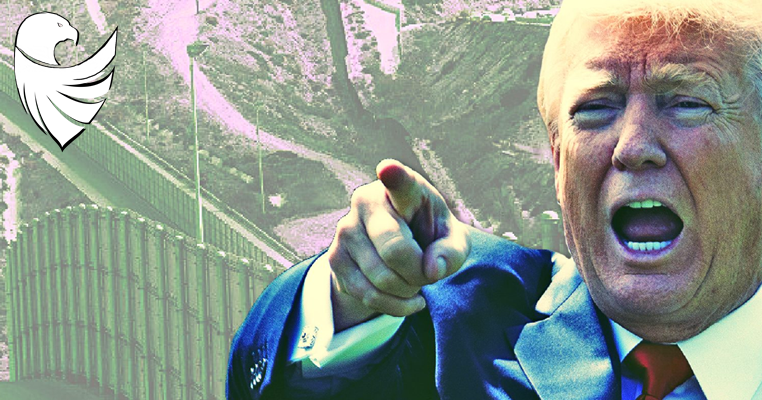 The 9th Circuit Court of appeals has delivered President Trump a victory that will effectively block most migrants from the states of New Mexico and Texas from asylum.

The Ninth Circuit Court of Appeals ruled Friday that an earlier injunction on the Trump administration’s third-country asylum rule, which barred migrants from asylum in the U.S. if they did not first apply for protection in a country they travelled through, can only be applied within the Ninth Circuit.

Why it matters: The Ninth Circuit is located along the West Coast and includes the U.S.-Mexico border states of California and Arizona. That means that this decision will effectively block — at least for now — most Central Americans who cross into the U.S., legally or illegally, in New Mexico or Texas from asylum.

The big picture: The Trump administration has been limiting how many migrants can come through legal ports of entry on any given day. There are around 19,000 migrants at he U.S.-Mexico border who are waiting — sometimes weeks or months — to legally enter the U.S. through a port of entry and make an initial claim of asylum, the AP reported earlier this month.