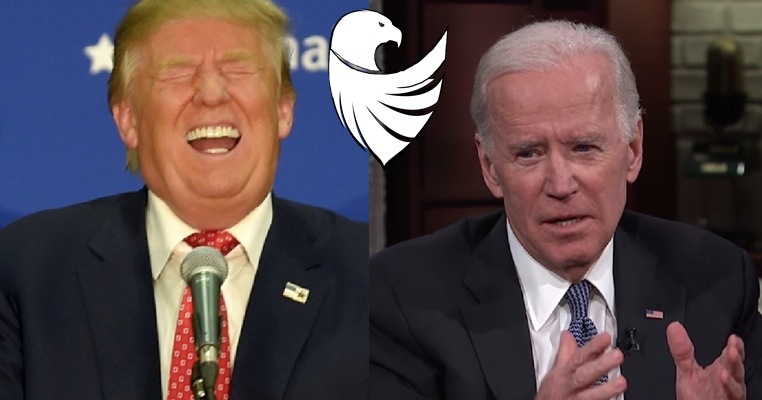 Hillary’s rallies during the 2016 election were notoriously smaller than Trumps, yet pollsters and pundits were shocked on election day.

On a day where Trump bragged about setting a rally attendance record that eclipsed Elton John, Joe Biden only drew roughly 30 supporters in his counter-event.

Breitbart reports Joe Biden drew only 30 supporters to an event held at the same time as President Donald Trump’s massive rally in New Hampshire on Thursday.

The Eagle-Tribune, a local Massachusetts newspaper, reported the former vice president’s campaign only enticed “about 30 supporters” to attend an event held in Manchester, New Hampshire at the same time Trump was hosting his rally in the state.

“We are here because we are standing up to hate just down the road,” Biden’s New Hampshire organizing director told the handful of people that turned up for the event. “This is our moment, our chance. We need to talk to people now about what [Joe Biden] can do.”

Biden, who has retreated from the public eye after several high-profile gaffes consumed his campaign last week, did not attend the event himself. Despite the candidate not being present, the small crowd did display some energy, according to the Eagle-Tribune, especially when they chanted ‘Go, Joe! Go, Joe!’ in unison.

In comparison, Trump packed in more than 11,500 people for his rally at Manchester’s Southern New Hampshire University Arena on Thursday. A local fire marshal confirmed to the Daily Mail that the crowd was the biggest on record since Elton John held a concert at the venue in 2004.