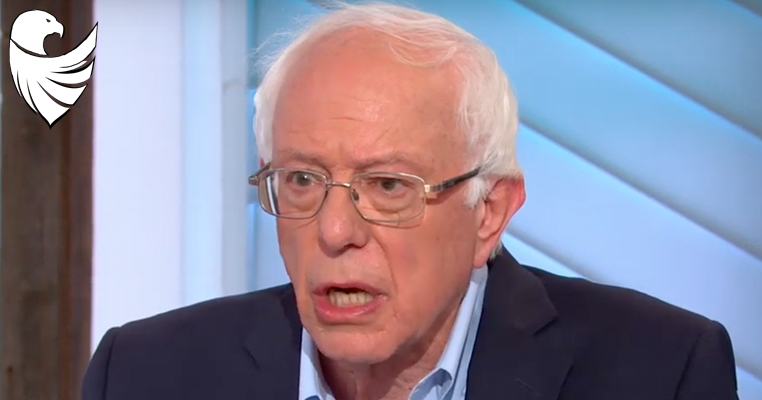 While details remain scarce, allegations of unlawful interrogation of employees, as well as retaliation and discipline, have been mentioned, which could potentially leave the embattled Senator and presidential contender’s campaign with a nasty smear.

Since announcing his intention to seek the Democratic Party’s nomination, Sanders has faced a struggle unlike his 2016 efforts, including tensions between the staffers’ union regarding pay and hours worked.

The July 19 complaint to the National Labor Relations Board, filed by an unnamed individual in Indiana, was posted to the agency’s website late July 22. It comes as tense negotiations between the Sanders campaign and the union representing staffers recently boiled over publicly. The Washington Post reported July 23 that unionized organizers for the campaign had won a pay raise and reached a compromise to reduce the hours of some workers.

A copy of the charge has not yet been made public, but the agency’s July 22 docket lists five potential violations of the National Labor Relations Act. The charge also alleges that the campaign unlawfully discharged an employee, modified a labor contract, and engaged in illegal discipline.

Charges to the NLRB can be filed by “any person” and don’t have to come from a campaign staffer or someone directly affected by the alleged labor law violations, according to the board’s website. The NLRB has yet to make a determination about whether there is any merit to the allegations.

News of potential labor unrest within the Sanders campaign has emboldened critics of the union-aligned lawmaker. Sanders has made worker rights a key part of this platform in the race for the Democrat White house nomination.

A representative for the United Food and Commercial Workers, the union representing campaign staffers, declined to comment. Campaign officials did not offer a comment in response to Bloomberg Law’s inquiries.

The charge filing will initiate a preliminary investigation by the labor board’s Indianapolis office to determine if there is merit to the allegations. The board’s lawyers will then decide whether to move the case forward or dismisses it.

Sanders’ campaign staff in March became the first to unionize in a presidential race when workers voted to join the UFCW. The union inked a contract with campaign officials two moths later.

Sanders, an Independent who caucuses with Democrats in the Senate, is scheduled to appear this evening at a union rally for airline catering workers outside of Washington.

← After Being Stripped of Title, Miss Michigan Lands Gig With Trump Campaign! ← Trump 2020