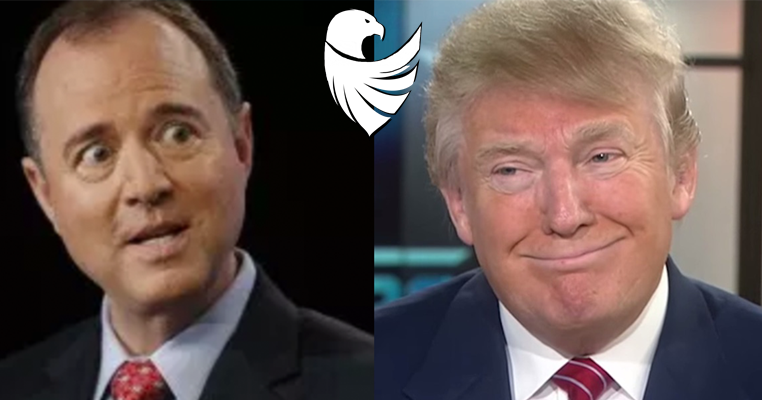 Wapo fact checker Glenn Kessler gave House Intel Chair Adam Schiff 4 Pinocchios for his claims that he had not spoken directly to the whistleblower.

In addition, Kessler says Schiff intentionally tried to mislead the American public during an appearance on MSNBC.

Schiff claimed: “We have not spoken directly with the Whistleblower” pic.twitter.com/czqCvE3hSF

Chairman Adam Schiff has been lying to the American people for years. Now he is so desperate to damage the president that he literally made up a false version of a phone call.

Enough is enough. I have signed a resolution to censure Schiff in the House of Representatives.

← VIDEO: Trump Says “They all Vote with AOC and Plus Three…Pelosi is Petrified of Them” ← Pro-Trump Group Says They Staged Viral “Eat the Babies” Outburst at AOC Event