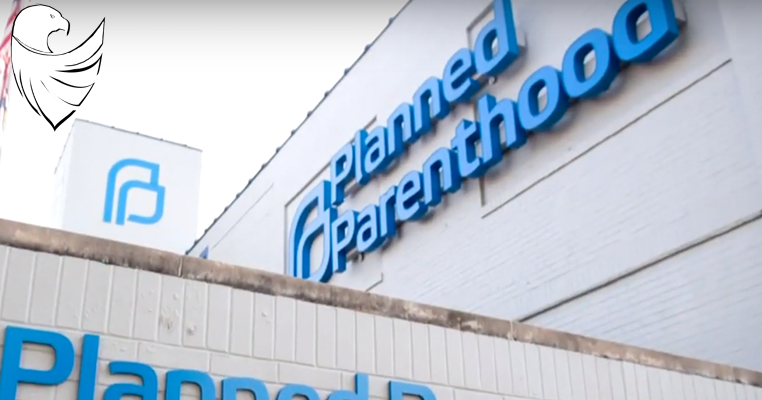 On Monday, the Planned Parenthood Federation of America announced its decision to withdraw from a federal funding program, Title X, instead of adopting the Trump administration’s new rules regarding family planning.

The move comes after a contentious courtroom battle over the administration’s decision to halt federal funding for clinics that refer women for abortions, which came last month.

The Trump administration’s new rules did not sit well with Planned Parenthood, who opted to withdraw from the program rather than cease abortion referrals, costing the group an estimated $60 million dollars a year.

Under the new policy, clinics can only refer women for abortions in instances of rape or other medical emergencies in which the mother’s life would be at risk, with clinics losing federal funding for abortions in other cases.

JUST IN: Planned Parenthood will withdraw from federal Title X funding rather than comply with a new Trump administration rules that prohibits Title X grantees from providing or referring patients for abortion — except in cases of rape, incest or medical emergency.

The organization replied to the decision, which it called a “gag rule,” and said the move was a “direct attack” against Planned Parenthood while vowing, “we will not stand for it.”

Planned Parenthood President, Alexis McGill Johnson, said the group “will not be bullied into withholding abortion information from our patients,” and called the move “unethical and dangerous.”

Today, the Trump admin is forcing us out of the Title X program — our nation's program focused on family planning, of which we serve 40% of patients. This is a *direct attack* on Planned Parenthood and on our health and rights, and we will not stand for it. #StandWithPP #ProtectX pic.twitter.com/WRMvzGafNq

Planned Parenthood urged its largely left-leaning supporters to demand “action” from Congress while denouncing the Trump administration for its decision.

The most important thing: Congress can take action to right this wrong. Make your voice heard to ensure that patients can continue to get the care they need. Stand with Planned Parenthood — we stand with you. Take action: https://t.co/B0PJH3GrLl #ProtectX #StandWithPP pic.twitter.com/nGIgB0NB2c

In response, a spokesperson from the Department of Health and Human Services explained “Every grantee had the choice to accept the grant and comply with the program’s regulations, or not accept the grant if they did not want to comply.”

The HHS spokesperson continued, “Some grantees are now blaming the government for their own actions, having chosen to accept the grant while failing to comply with the regulations that accompany it.”

Pro-life activists praised the decision, with March for Life’s President, Jeanne Mancini, noting that “Abortion is neither healthcare nor family planning, and taxpayer dollars should not support abortion.”