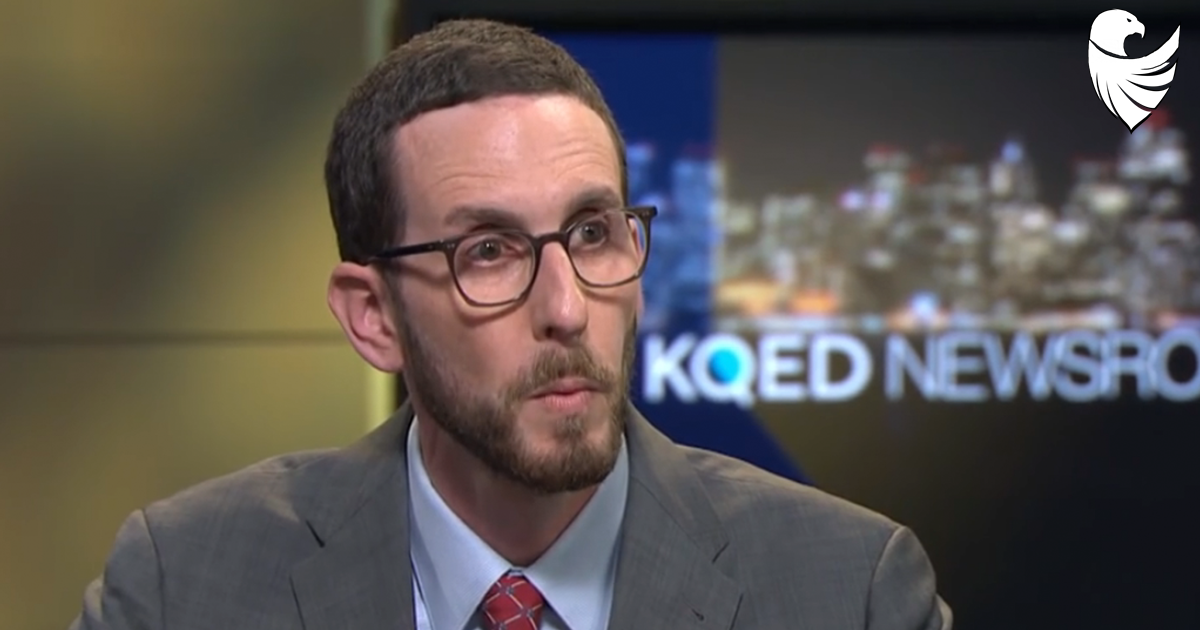 California lawmakers are pushing a bill that would allow Obama Dreamers and other non citizens to hold leadership roles within the Democrat Party.

Bizpacreview.com reported that the legislation, known as SB 288, would allow illegal immigrants to serve with the Democrat Party as state convention delegates and county committee leaders.

California state Sen. Scott Wiener indicated that the bill has a dual role in that it simultaneously allows non-citizens to have a voice in the California Democratic Party platform and is essentially flipping the bird to the Trump administration for its immigration policies. 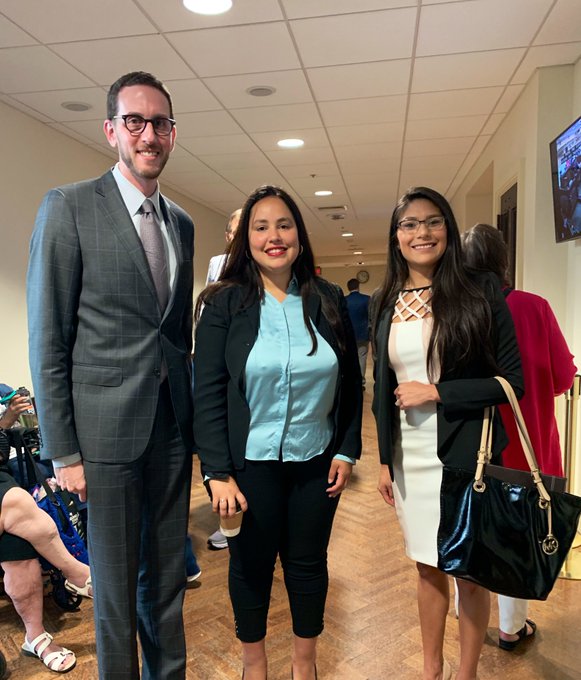 Our legislation (#SB288) to allow DREAMers & other immigrants to run for & serve on Democratic Party committees (if the Dem Party authorizes it) just passed a key committee, Assembly Elections Committee. Thank you colleagues & thank you to our amazing witnesses, Sarah & Lucero!

California lawmakers proposed a bill last week that, if passed, would give noncitizens the chance to serve in state and local Democratic Party leadership positions.

While current state law limits the ability of noncitizens to participate in party politics, the new bill (SB288) would let them serve as state convention delegates and county committee leaders with the Democratic Party, allowing them to be involved in the party platform and other issues.

California state Sen. Scott Wiener, a Democrat from San Francisco who was one of the lawmakers behind SB288, did not return Fox News’ request for comment but speaking to reporters last Friday said that the new bill was meant both as a way for noncitizens to have a say in the policies of the California Democratic Party — and as a rebuke of the Trump administration’s hardline immigration stance.

“We need to continue to send a very, very loud message that we are … going to embrace and uplift and support all American immigrant neighbors,” Wiener said, according to the San Francisco Chronicle. He added that the current White House has caused a great amount of “fear and anxiety” among many immigrants.

The bill would only be applicable to leadership and delegate positions within the Democratic Party, and would not apply to the California Republican Party.

Local Democratic officials, in discussing the bill, suggested it could apply to some undocumented immigrants including so-called Dreamers — young immigrants brought illegally to the U.S. as children who were given a temporary deportation reprieve under the Obama administration.

SB288 has been widely panned by Republicans in the state, who argue that the measure is less about helping immigrants and more about Democrats “pandering” to the party’s progressive base.

“It’s abject pandering and arrogance,” Shawn Steel, the Republican National Committeeman for California, told Fox News. “This is what happens when you have too much power…it’s just progressives trying to out-progressive each other.”

Given the party’s control in Sacramento and that the bill only pertains to the Democrat’s delegates and committees, SB288 appears poised to pass easily through the legislature and make its way to Newsom’s desk.

“Democrats can do whatever they want in California right now,” Steel said. “They think nobody is going to oppose them.”