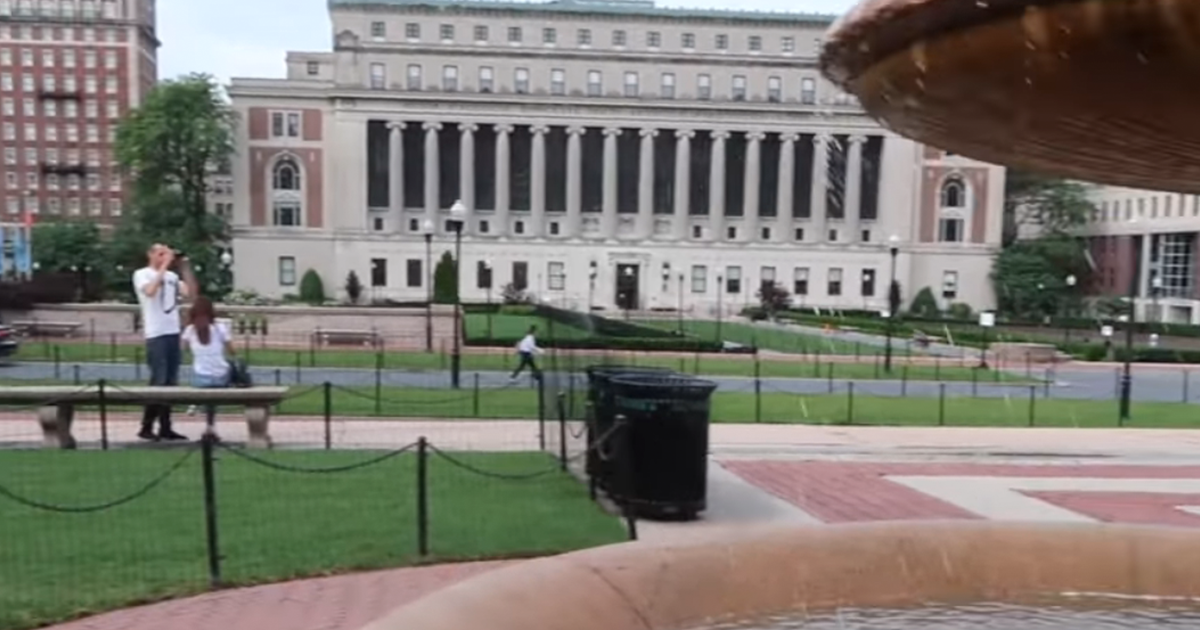 The news comes in response to the recently touted immigration raids, which are set to target illegal aliens who have ignored deportation orders and are still living in the US.

Columbia University, known for being a left-leaning institution, vowed to continue to fight the US government in regards to immigration raids, and encouraged US students to attend the support groups to discuss the issue.

According to a report by Campus Reform, Columbia University is aggressively reaffirming its commitment to illegal alien students.

Last week, the university published a statement in response to plans for mass deportations in the United States. In the statement, Columbia reminded illegal alien students that the university provides a variety of resources that are specifically tailored to their struggle.

In light of recent announcements that U.S. Immigration and Customs Enforcement (ICE) will soon be conducting large-scale nationwide raids intended to arrest people who are in the United States without immigration documentation, University Life wants to remind all Columbia community members of the resources available on campus for DACA and undocumented students…Columbia has long welcomed undocumented students and supported the DACA program. We will continue to make this support clear in court, in Washington D.C. and in our own community.

Associate Vice President for Student Life Ixchel Rosal reminded students that the university offers “stress management” support groups for the illegal alien student population. American citizens who are enrolled at the university are invited to participate in the support groups of they are concerned about immigration policy in the United States.

← Backlash After MSNBC Host Claims None of the “Squad” Members are Socialist ← BREAKING: Trump Vows to Help American Rapper Imprisoned in Sweden