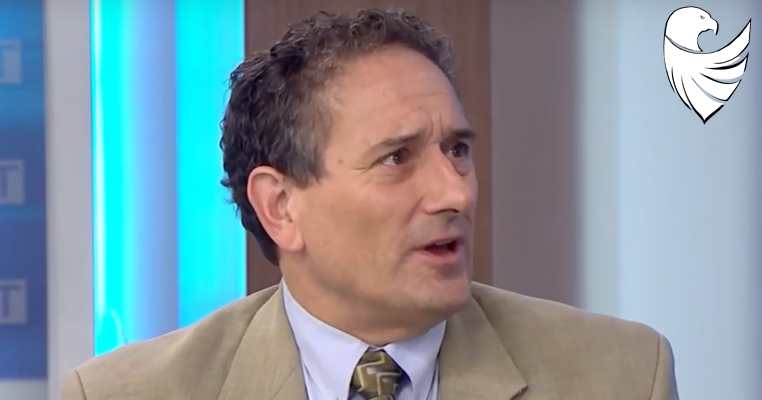 Speaking recently, Democrat lawmaker Andy Levin accused National Public Radio of being “obsessed” with the notion of impeaching President Trump, demanding that the press should focus its coverage elsewhere.

“Scott, if you all would only cover the other work [Congress is] doing, like you’re obsessed with impeachment,” Levin said to host Simon Scott.

Levin additionally pointed to the lack of support for impeachment proceedings, and stressed his opinion that there are more pressing matters to address.

“Doesn’t impeachment take up months of time, and attention, and effort, that Congress really should apply to getting a lot of other important things done?” asked Levin.

As Democrats’ continue to be divided on whether impeachment efforts against President Trump would be worthwhile, Levin joins a group of bipartisan lawmakers who appear to have grown frustrated with the media’s continued fixation on the issue.

Rep. Andy Levin (D-MI) said that National Public Radio (NPR) is “obsessed” with the impeachment of President Donald Trump and should instead report on what Congress has accomplished.

“To impeach or not to impeach?” Weekend Edition Saturday’s host and anti-Trump commentator Scott Simon said to open the interview with Levin.

Simon noted that there are “about a hundred Democrats” who support starting “impeachment proceedings” — far short of the number needed in the House and not including the Republican majority in the Senate, which would not support those proceedings.

“Well, let me put it this way, though,” Simon said in the interview. “There’s a lot of urgent news in the world, even this week.”

“There’s North Korea, Iran, Syria, immigration, what’s going on at the Southern border,” Simon said. “Doesn’t impeachment take up months of time and attention and effort that Congress really should apply to getting a lot of other important things done?”

“Oh, Scott, if you all would only cover the other work we’re doing like you’re obsessed with impeachment,” Levin said.

“All right. That’s fair. We did call you about this,” Simon said. “But go ahead. Yeah.”

“Well, no,” Levin said. “Seriously, I’m not – I’m a newbie here, right? I’m just a freshman. Just think of the body of work we’ve already built in the House of Representatives.”

Levin then listed the accomplishments without citing that Trump and the Republicans were behind legislation to preserve protection for pre-existing conditions in health care law and to reduce the cost of prescription drugs.

Levin also cited legislation to raise the federal minimum wage to $15 an hour by 2025 and pension protections.

In the interview, Levin expressed support for impeaching Trump, saying he “commits impeachable offenses every day he’s in office,” but acknowledged that support is way short for any kind of impeachment against the president to take place.

“The question is how to proceed strategically and whether we can succeed with an impeachment proceeding,” Levin said.

← WATCH: Booker Says the Person “Enjoying the Debate the Most Right Now is Donald Trump” ← Apple CEO Vows Production of Mac Pro Will Stay in USA After Trump’s Tariff Threat