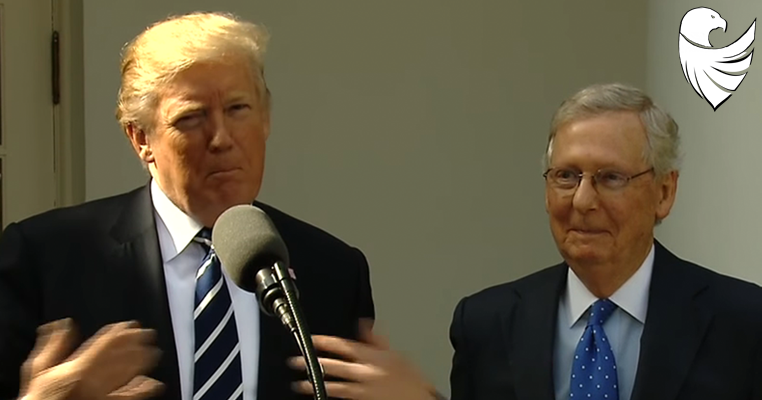 After reading the breathless coverage of impeachment by the national news media, you would have to say that Donald Trump is on the verge of political extinction.

But he’s not. He will survive this scandal and go on to get re-elected.

He’ll stay in office because the Republican Senate will never vote him out. And he’ll win the election because, with Biden falling apart and Bernie sick, his opponent will be Elizabeth Warren. She cannot survive her proposal to take away everyone’s private health insurance or to divert Medicare funding from the elderly to care for the rest of the population.

The noise out of Washington — more biased than ever — has not affected Trump’s polling. Rasmussen, the only poll to test likely voters, has his job approval solid at 48 percent and the current RealClearPolitics average is at 43.6 percent, just a point shy of his high point.

So Trump is where he has always been. He is just shy of a majority of the vote and likely to match up against a Democrat who is so progressive as to be unelectable.

While a vote to impeach him in the hyper-partisan House is a forgone conclusion, Trump can depend on a firewall in the Senate to keep him in office.

It takes a two-thirds vote in the Senate to remove a president from office. That means that 19 of the 52 Republican senators would have to defect and vote to remove the president.

Trump will educate America about the Ukraine scandal. He will show the Republican base that this is just another episode in the deep state war against him.