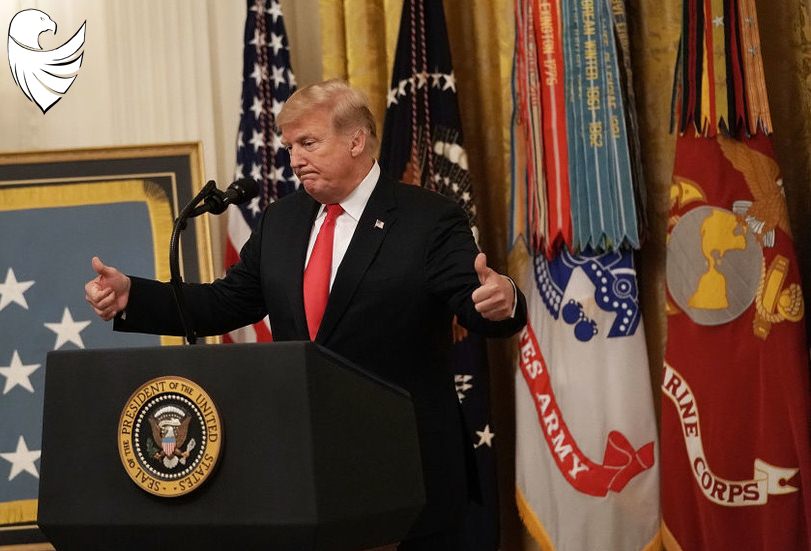 Donald Trump: Our goal is to protect the United States

“The goal is to protect the US,” the president said. He did so at a press conference in the Pentagon, long ago in which the Minister of Defense  and Vice President Mike Pens also took part.

“Our goal is simple: to detect and destroy any missile coming,” Trump said. The head of state has repeatedly reiterated that it is his duty to protect the country and for this reason he wants the most modern defense system. “The world is changing and that forces us to change even faster,” he insisted.

Trump has again insisted that security requires building walls like the one on the border with Mexico and drawing up such strategies.
Today,

Trump meets with the leaders of the countries where missiles can fly and we see diplomacy for now wearing LEDs.
But there must be a fence.