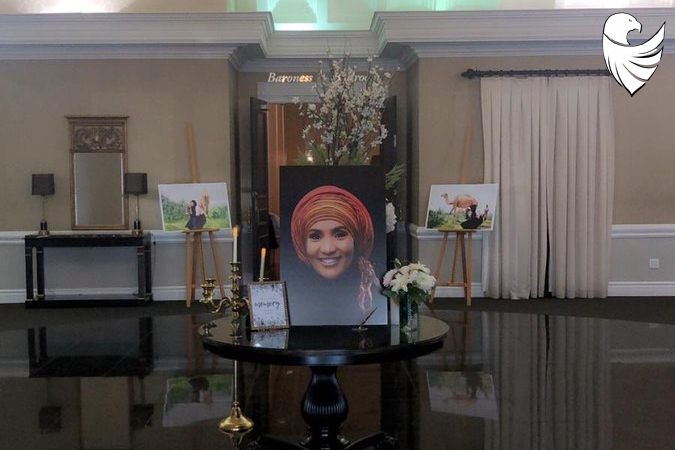 Hodan Nalayeh planned to go to Somalia to tell “uplifting stories” about the culture.

Unfortunately, she was brutally killed by terrorists.

Her family took over her Twitter account after her death and asked for the public to join in on celebrating her life. 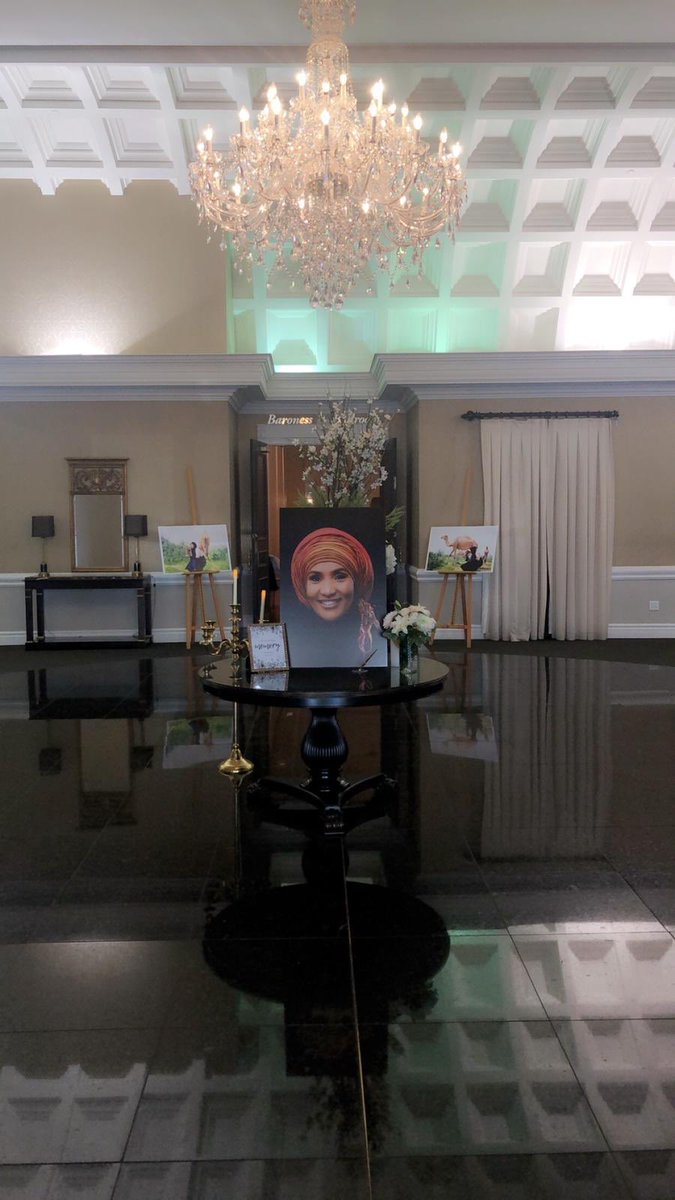 446 people are talking about this

A prominent Canadian-Somali journalist who was among 27 people killed in a terrorist attack in Somalia’s southern port city of Kismayo Saturday is being celebrated for her efforts to change the narrative about her country.

Hodan Nalayeh’s family and friends say she dedicated her life to telling stories about Somalia that focused on more than just the devastating civil war that has gripped the country since 1991.

Nalayeh was killed in the assault on the Asasey hotel that began Friday night with a suicide bomber ramming a car packed with explosives and continued with a long gun battle, leaving 27 people dead and 56 others injured.

In a statement posted on Nalayeh’s Facebook page, her family said her husband, Farid Jama Suleiman, was also killed in the attack.

“Hodan leaves behind her two children, 11 siblings and beloved parents,” the statement said.

Amal Nalayeh, who lives in Canada, told NBC News over the phone from Nairobi, Kenya that she spoke with her sister just half an hour before she was killed in the attack.

Nalayeh said she was supposed to fly in from Canada on Saturday to stay with Hodan for the summer.

“But it didn’t happen and I ended up burying her,” she said.

After speaking with Nalayeh shortly before the attack, she said her son told her something was going on in a hotel in Kismayo.

“I don’t know how I am going to tell them,” she added.

She described her sister as “an unbelievable person” who will be missed.