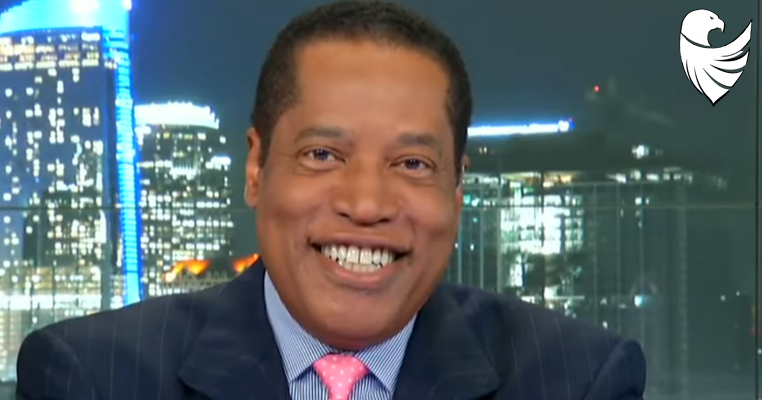 What I know is this: Some 400 young blacks recently gathered in D.C., where they heard criticism of Democrats, liberals and the left. Speakers such as former Turning Point Communications Director Candace Owens, now a podcast host for Prager University, questioned blacks’ overwhelming allegiance to the Democratic Party, arguing that the party pushes the narrative of systemic, structural and institutional racism for power and votes.

After I spoke, young person after young person came up to me and said things like, “You introduced me to economics professors Thomas Sowell and Walter Williams,” and, “because of you and your books and videos, I began to question the horrible things I was taught about the ‘racist’ Republican Party.”

These young people did not think of themselves as victims. They recognized their good fortune as Americans living in a country of opportunity where their own future will be bright if they work hard.

Charlie Kirk, in an opinion piece, argues why he believes Trump has helped the lives of African Americans and deserves their vote.

The mainstream media don’t like to cover this event because having young black people cheer for President Trump does not fit their narrative. In fact, so relentless is the assertion that the president is racist that when most news organizations cover the event at all, they often wonder how the poor people in the room have been duped. Not only is this insulting to the amazing men and women who attend the summit, it presents its own unique set of politically incorrect problems the media have become adept at dismissing.

Nevertheless, the conference was incredibly inspiring to attend. The second year of the summit actually felt like the “second stage.” During the inaugural Black Leadership Summit in 2018, the students were in the discovery phase. Attending a conservative political conference for black students was similar to walking into a large home for a first-time visit. You gaze, you study, you question, and in general you just try to get a feel for the place.

And President Trump gave them some clear action steps.

In his remarks that lasted just under an hour, the president made it clear to those in the room that they were going to have to fight. He pointed out that the Democratic Party is trying to silence their voice. After all, he contended, Democrats don’t want black Americans breaking ties with liberal orthodoxy and ideology. He also told them they represented America’s “best and brightest; bravest and boldest.”